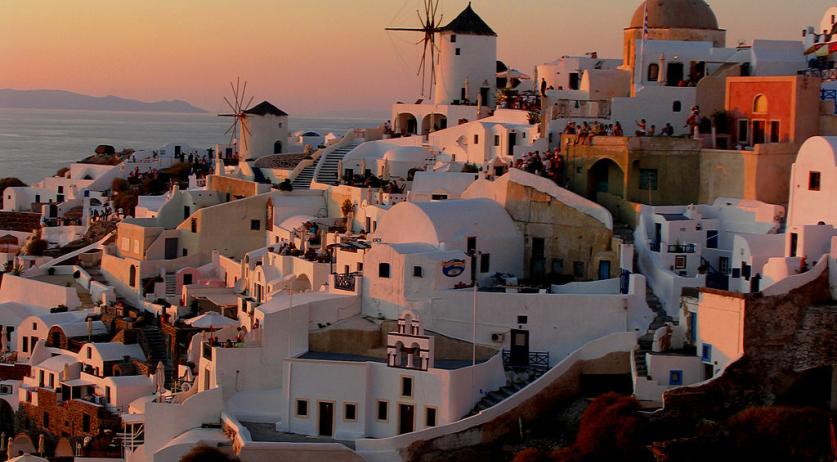 Wilma Kippers from Wierden was killed in an accident with a quad bike on the Greek island of Santorini on Tuesday. The 26-year-old woman was on vacation on the island with a friend. The two had hired a quad bike shortly before the accident, De Gelderlander reports.

The two Dutch tourists were on their way to the village of Karterados when they collided with a motorcyclist who was trying to overtake a bus on the other side of the road. The quad collided with the motorcycle and then with the bus. Wilma died at the scene. Her friend suffered injuries on her shoulder and will soon return to the Netherlands, according to the newspaper.

The drivers of the motorcycle and bus were taken away by the police, who are investigating the exact cause of the accident.