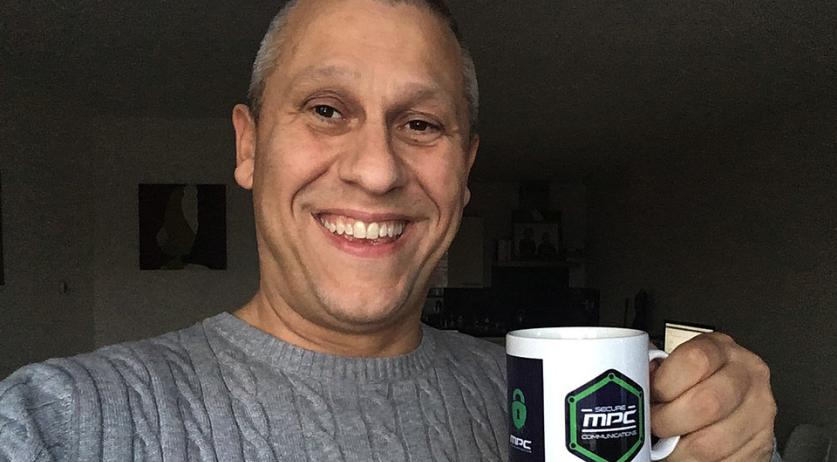 Achraf B., suspected of involvement in the murder of crime writer Martin Kok, told witness Anouar B. about Kok's assassination, providing information that only the perpetrator could have, the Public Prosecutor revealed in a pro-forma hearing against Achraf B. in the high-security court at Schiphol on Thursday. The suspect denies that this conversation with Anouar B. ever happened, NU.nl reports.

Kok was gunned down on December 8th, 2016, in the parking lot of sex club Boccaccio in Laren. Earlier that evening he unwittingly survived another attempt on his life in front of the CitizenM hotel in Amsterdam.

The Dutch police questioned witness Anouar B. in Morocco, where he is in custody for another crime, in March. Anouar B. made an incriminating statement against Archaf B., the Prosecutor said. The conversation with the Dutch and Moroccan police still has to be worked out completely, and the Prosecutor could therefore not reveal exactly what was said. The Prosecutor added that, for security reasons, parts of the statement may still have to be removed before its transcript can be handed over to Achraf B.'s lawyer, Guy Weski.

Weski is very curious about the circumstances under which Anouar B. made this statement. He wonders wether the Moroccan police pressured him to make it. According to the Public Prosecutor, there is no evidence of this.

Achraf B., 25-years-old from Utrecht, was arrested in April on suspicion of perpetrating, or complicity, in Kok's murder and the failed attempt on his life. He was caught after his DNA was found on two cellphones, which registered with cell towers near the CitizenM hotel and the sex club in Laren on the day of Kok's death. Achraf B. is also being prosecuted for weapons possession and money laundering, as weapons and cash were found where he was staying. His lawyer stresses that B. was staying in the home, but that it is not registered in his name and claims that the weapons and cash do not belong to B.

A second suspect in this case is Zakaria A. He is suspected of involvement in Kok's murder, but the trial against him is still on hold. Doubts were raised about an important piece of evidence against him. The Prosecutor believed that A. could be seen in surveillance camera footage of the failed assassination attempt in Amsterdam. But after a counter-report by the Netherlands Forensic Institute - requested by A.'s lawyer Jan-Hein Kuijpers - the Prosecutor is no longer so sure.

Kuijper's saw the statement made by Anouar B., and according to him, it includes exonerating evidence for A. Anouar B. gave the names of those involved in Kok's murder, but said he knew nothing about A.'s possible involvement, according to the lawyer. Kuijpers is therefore outraged that he was not informed about this, despite the fact that the interview with Anouar B. happened in March already. He asked the Prosecutor for an explanation.

Anouar B. himself is also suspected of involvement in an attack on Kok - placing a bomb under Kok's car on July 2nd, 2016 - but there was too little evidence to hold him. The explosive was found and disarmed. Anouar B., from Utrecht, is currently detained in Morocco on suspicion of involvement in a mistaken identity murder in Marrakech. A 29-year-old medical student, the son of a Moroccan judge, was shot dead. The actual target is believed to be the owner of cafe La Creme, a Dutch-Moroccan criminal. Two suspects, both Dutch, were arrested shortly after the murder.