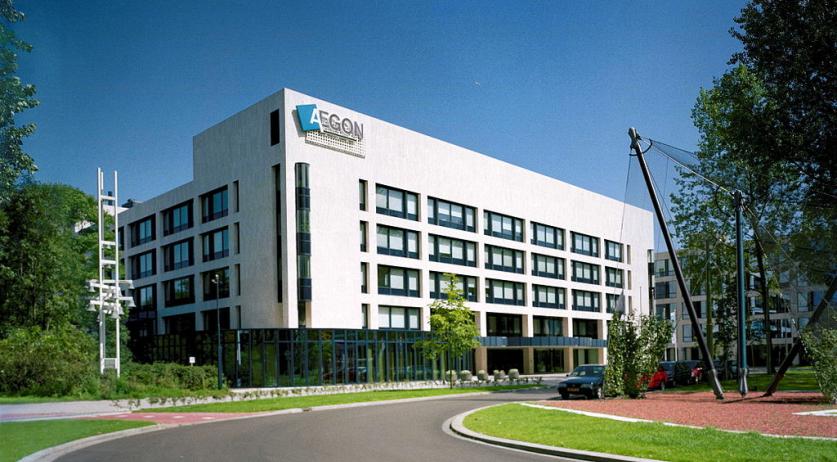 The more than 3,500 Aegon employees will receive a 4.5 percent wage increase over the next two years. The personal contribution to pension premiums is reduced by 1 percent. And the so-called generation pact will be further developed. This scheme allows older employees to start working less, but still maintain full pension accrual.

The collective bargaining agreement also states that the insurer will investigate the current remuneration of its male and female employees before February next year. If there is a wage gap, action will be taken in consultation with the central works council and a management team that also includes FNV. This is a matter of principle, a spokesperson for Aegon said to NOS. "We think that people who do the same work must also be paid the same."

Kitty Jong, vice president of FNV, called this a nice incentive for other companies to close the gender wage gap. But it is not yet enough. "Unfortunately a law with sanctions is also badly needed, so that there is an obligation to prove that you reward women and men equally."