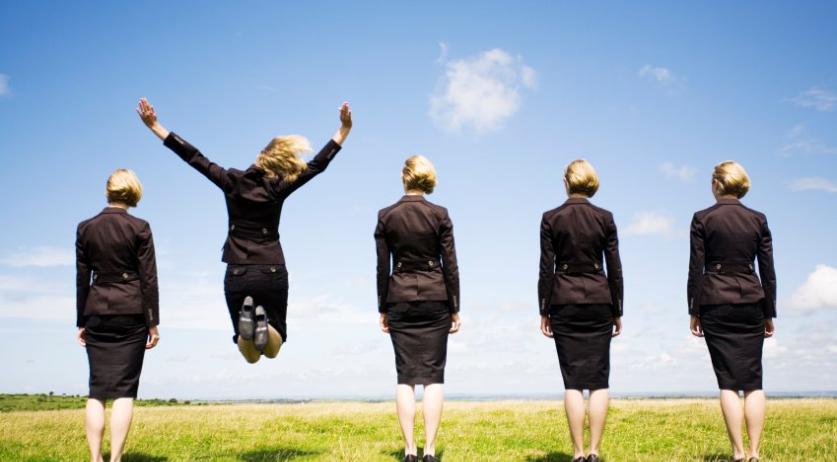 Due to the gender pay gap, women in the Netherlands effectively work unpaid for almost two months per year, according to a study on the differences in salaries between men and women in European countries by Expert Market, Britain's leading B2B comparison site. At a gender pay gap of 16.1 percent, the Netherlands is far behind Luxembourg and Italy, where the pay gap between men and women is only 5 percent.

Expert Market used the latest pay gap statistics from European statistics office Eurostat for this study. Using these figures, Expert Market investigated the day to day effects of the gender pay gap and calculated from which date per year women effectively start working for free because of the difference in pay between men and women in each European country.

The Netherlands is 20th on the list of 30 EU countries when it comes to the differences in pay between men and women. Italy and Luxembourg are tied for first place, with a gender pay gap of 5 percent, which means that women in these two countries work unpaid from December 13th. "Though this is the best result in the study, it still means that women in Italy and Luxembourg work for free for over two weeks", the researchers conclude.

Estonia is at the bottom of the list, with a gender pay gap of 27 percent. Women in Estonia therefore work unpaid from September 23rd - over three months. The Czech Republic came in second to last with a pay gap of 22.5 percent, followed by Germany with 22 percent.

"This study brings the devastating effects of the gender pay gap into clear focus", Adelle Kehoe of Expert Market said. "It is absolutely astonishing that in the 21st century women are still suffering such financial penalties merely because of their gender. I hope this report encourages women across Europe to continue campaigning for gender equality in the workplace and society as a whole."