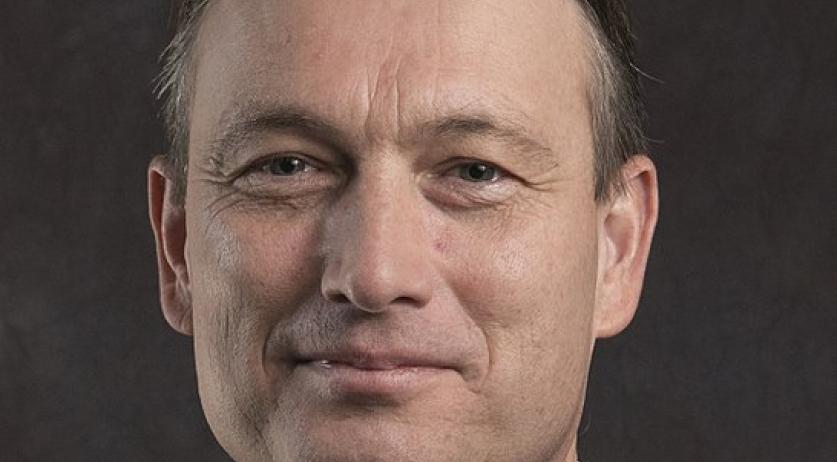 Halbe Zijlstra is no longer in the running for a job as administrator at the World Bank. The former VVD Minister says that he decided to say no thank you to the job on Monday, the Telegraaf reports.

Zijlstra was a candidate to replace Frank Heemskerk (PvdA) at the bank in Washington. Heemskerk is stepping down this summer.

After his resignation as Minister of Foreign Affairs, Zijlstra applied for various jobs, the one at the World Bank being one of them. He decided to go for a job in the business world instead, he said to the Telegraaf.

According to newspaper AD, Zijlstra's candidacy for the World Bank job caused an argument in the cabinet. Prime Minister Mark Rutte supported Zijlstra being appointed at the bank, but CDA Minister Wopke Hoekstra of Finance and D66 Minister Sigrid Kaag of Foreign Trade and Development Cooperation were against it. They approached form PvdA Foreign Affairs Minister Bert Koenders to apply for the job, the newspaper writes.

The Telegraaf reports that Koenders did not apply for the job and is not planning to do so.