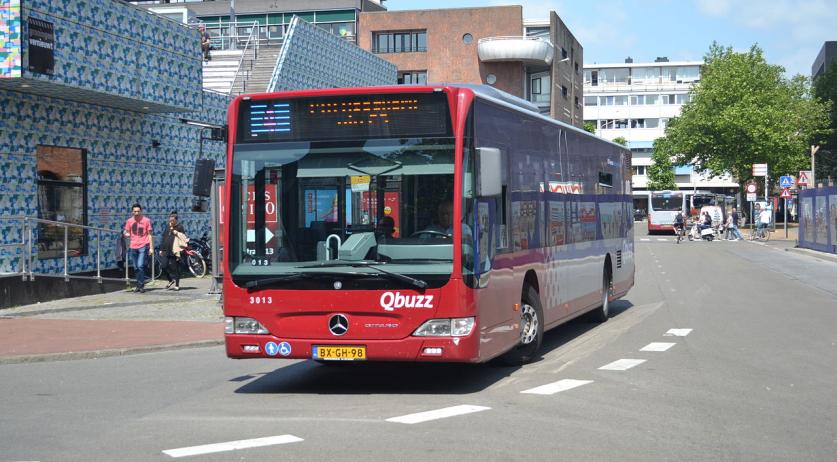 Trade unions FNV and CNV reached an agreement with regional public transporters about a new collective bargaining agreement. The nationwide strike that halted bus transport and some train traffic since Wednesday, is therefore over. From Monday everything will run as usual, the unions announced on Sunday, Omroep Brabant reports.

"We are relieved that we can report a positive result", CNV negotiator Hanane Chihi said. "From [Monday] everything will go back to normal." FNV negotiator Paula Verhoef: "We were able to make additional agreements about wages, work pressure and tackling the excesses on the market." She called it "one of the better wage agreements in the Netherlands".

The new collective bargaining agreement will run for 2.5 years, from 1 January 2018 until 31 July 2020, the unions announced. In that time wages will increase by 7.5 percent in total. Agreements were also made on a number of once-off extra payments. Drives will have more breaks and measures will be implemented to lower their work load. This agreement applies to 12 thousand workers.

The unions will now present the collective bargaining agreement to their members. Until this is done, there will definitely be no further strikes, according to the broadcaster.