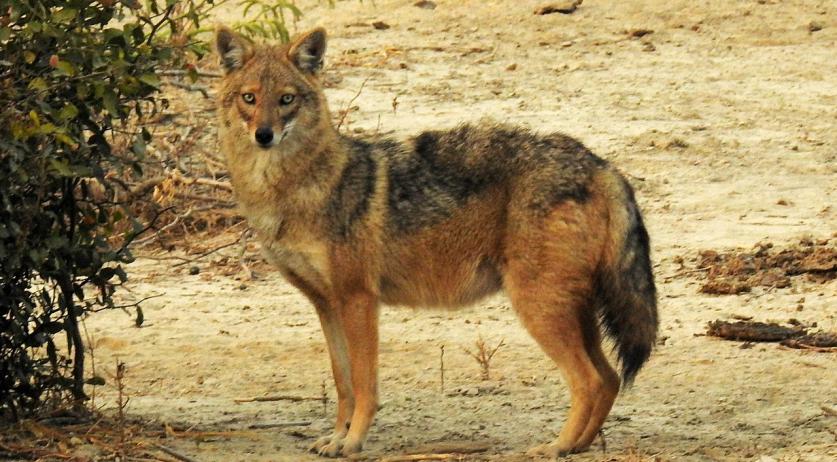 A video of a golden jackal wandering around a wooded area in Ruurlo is fake, according to TV presenter Nicolette van Dam, who posted the video. The fake video was meant to kick off a campaign warning people about tick bites, De Gelderlander reports.

"When people saw the video, they warned me: be careful", Van Dam said on Instagram. "But with this video we want to make people aware that there is a much more dangerous animal in the forest: the tick. Every year 1.2 million people in the Netherlands are bitten by a tick. You can get Lyme disease or meningitis from a tick bite. That is really life threatening."

Wolf expert Leo Linnartz of ARK Natuurontwikkeling, who responded to the supposed jackal sighting last week, is not impressed with this campaign stunt. "Now I feel like a fool", he said to De Gelderlander. "Whenever a report of a wolf - which in this case turned out to be a golden jackal - comes in, we will contact the person that made the report. We also did so in this case. There were extensive email exchanges with Van Dam. We also checked the location - as always. And there was indeed a place in the forest near Ruurlo that looked exactly like the location in the video."

Linnartz' colleagues have been trying to contact Van Dam. "But she doesn't respond", he said to the newspaper.