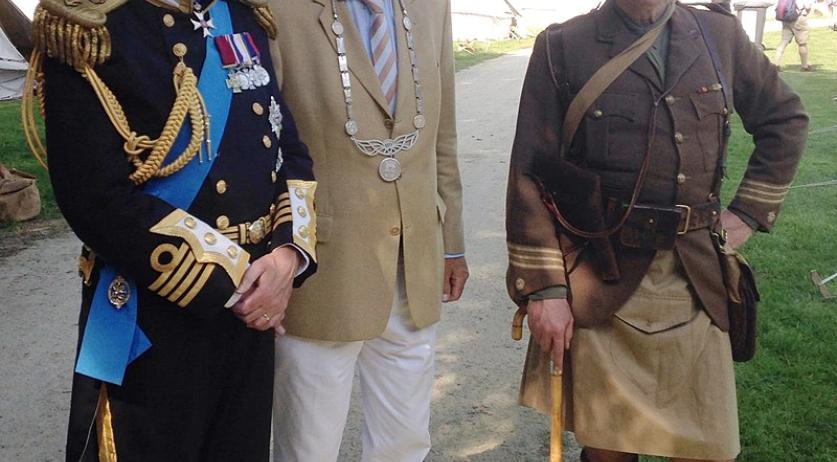 University lecturer Fokke Fernhout was sitting on a train to Maastricht earlier this week when he overheard the mayor and aldermen of the municipality Utrechtse Heuvelrug discussing confidential matters in the 2nd class train compartment. Fernhout published part of the conversation in a blog.

Fernhout overheard that one alderman was not pleased with the sudden resignation of someone named Frederik. He had to lead the municipal council around a bit to keep the situation manageable, he said. The mayor and aldermen then discussed the names of possible temporary replacements.

Mayor Naafs is upset with his colleague "Mrs T. from the municipality Woudenberg" - mayor Titia Cnossen, according to NOS. Naafs said that she does not realize that four gates are not enough to safely get 30 thousand visitors off site in the event of a disaster.

Naafs apologized, according to RTV Utrecht. On Twitter he said: "On the way to the VNG Congress, the Utrechtse Heuvelrug office shared a number of collegial matters in the train in order to make good use of the journey time. We tried to do this carefully. In retrospect, this appears to have been extremely awkward. We learned a wise lesson and this will not happen again."

A spokesperson for mayor Conssen of Woudenberg also responded, according to NOS. "There is no need for any further explanation that we find this an extraordinary state of affairs. Mayor Cnossen stands for professional management where residents can trust that the government is not prejudiced or biased and that there is confidentiality and information is carefully handled."