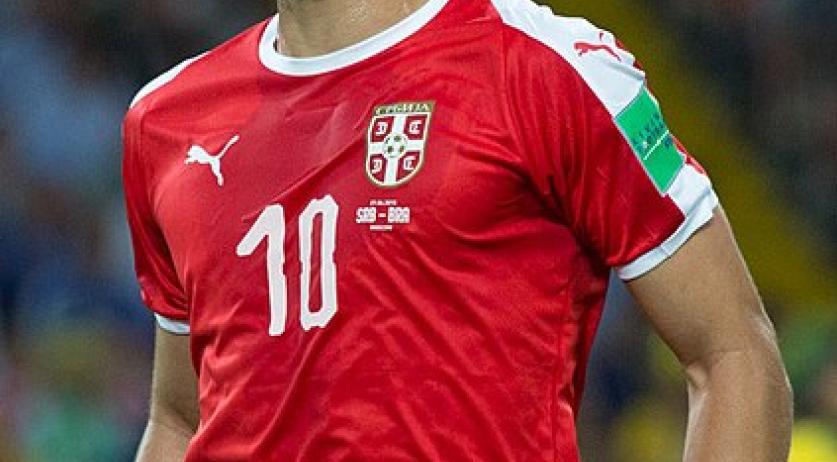 On Wednesday Ajax definitely signed Serbian attacker Dusan Tadic over from Southampton. The Amsterdam football club is paying a transfer fee of 11.4 million euros, which can rise to a maximum 13.7 million euros based on variables, Ajax announced, NU.nl reports.

Previously there were rumors that Ajax was paying over 17 million euros to buy Tadic's current contract with Southampton until the summer of 2020, making it the most expensive purchase ever in the Eredivisie. Now it turns out that the record will remain in the hands of Miralem Sulejmani, who left SC Hoogeveen for Ajax for 16.25 million euros in 2008.

Tadic is currently playing for Serbia at the World Championships in Russia. He will come to Amsterdam afterwards to sign a commitment with Ajax until mid 2022 in the Johan Cruijff Arena, according to the newspaper.