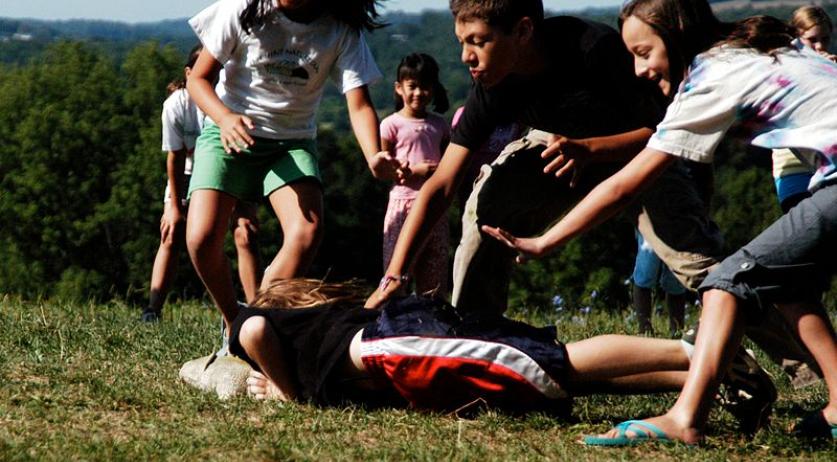 The number of children in locked youth care institutions in the Netherlands increased by 8 percent to a record number of 2,710 last year. Experts express great concerns about this in a report by UNICEF and Defense For Children. There is a lot wrong with caring for vulnerable children in the Netherlands, the experts said, RTL Nieuws reports.

A locked youth care institution is the ultimate measure possible for a child that can not be controlled at home. Children admitted to a locked institution are sent there by a juvenile court. While this measure is sometimes imposed on children who committed criminal offenses, it is not strictly a criminal law measure. Children and young people with behavioral problems or who have parents who can not take good care of them are also sometimes admitted to locked youth care institutions.

According to Maartje Berger, an expert on children's rights at Defense For Children, the increase in the number of kids in such institutions can be attributed to long waiting lists that result from too little help being available. Vulnerable children have to wait too long for the help they need, which results in problems escalating and them ending up in a locked institution, Berger said, according to RTL.

Once a child is in a locked institution, the aid there is not always optimal, according to the report. Care providers do not have enough time and possibilities to counsel children pedagogically. "If you do something wrong, you go to the isolation room. That is traumatic and aggravates the problems", Berger said. Measures like isolation rooms must be eliminated, the Public Health Ministry agrees, but there are too few other options.

When a child leaves a locked institution, there is often a lack of proper guidance to help them truly rejoin society. As a result, they often stay in the institution longer than necessary, until such help is available, according to the report. Many young people who leave locked institutions do so with developmental delays and without being sufficiently prepared for their future.

Youth Care recognizes these problems, but believes that there are more causes behind them. Children today are different than children from the past and sometimes have other problems, a spokesperson said to RTL Nieuws. But the increase was also noted in Youth Care's annual report and is considered very worrisome, the spokesperson added. Youth Care wants to investigate with the Ministry where the problems lie and how to prevent as many admittances to locked institutions as possible. The organization calls for more and better alternatives.