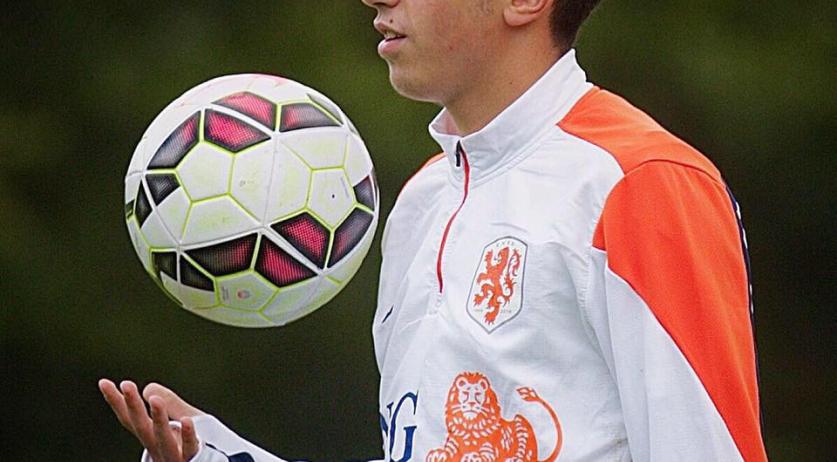 Amsterdam football club Ajax discussed various proposals with the family of footballer Abdelhak Nouri, who sustained permanent brain damage after collapsing during a practice match last year. Among other things, the club offered permanent care for Nouri by nurses on Ajax's payroll, the Telegraaf reported on Tuesday.

Other proposals included housing for Nouri, a new 10 year contract for him, naming the main stand at the Johan Cruijff arena after the young footballer, and helping establish the Nouri Foundation, including a first donation or an charity match, according to the newspaper. These possibilities were discussed with Nouri's family, their lawyer Khalid Kasem and their personal injury lawyer John Beer.

Nouri collapsed due to heart arrhythmias during a practice match against Werder Bremem in July last year. The young footballer was resuscitated on the field for several minutes before being rushed to hospital. Nouri was diagnosed with severe and permanent brain damage, likely caused by a lack of oxygen after he collapsed. He has been in a coma in a care institution ever since. His family recently announced that they are turning to the KNVB's arbitration committee, because Ajax refuses to accept any responsibility for what happened to Nouri.

The Nouri family judged the proposals insufficient, Beer said to newspaper AD. "If only Ajax had gone to the family with a bowed head in the period after the accident, and simply said: 'It went terribly wrong, we can not turn back time unfortunately, but we will definitely help you'. Then they would've had a good discussion partner in the Nouri family. Then both parties would never have been against each other like they are now."

"With regard to liability, there was always an evasive attitude", the personal injury lawyer continued, referring to a statement released by the club on Monday in which Ajax claimed not to be liable. "Ajax should have shown much more humility and responsibility towards the family. When that did not happen again, even after an extensive discussion about this, the family could do nothing other than walk this way. For them it is very important that Ajax recognizes liability."