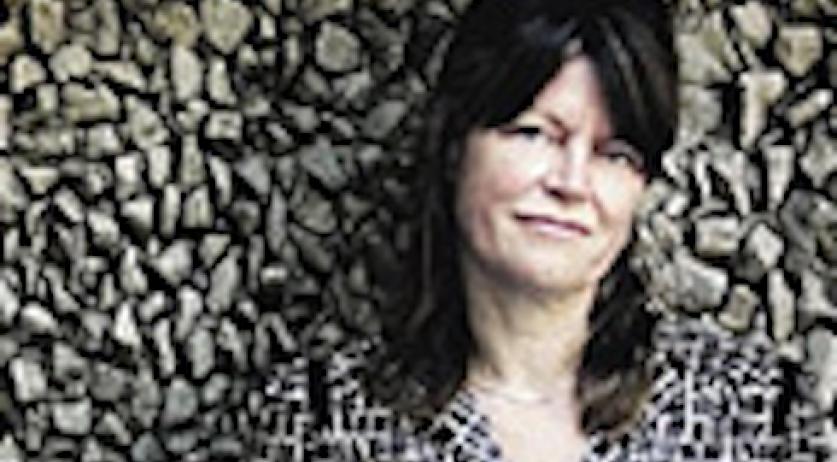 Children and young people whose parents have problems want quicker action when things go wrong at home, according to the Netherlands Ombudsman for Children Margrite Kalverboer. The children also want aid providers to include them when it is decided what aid is needed, she said, ANP reports.

Almost a quarter of children and young people in the Netherlands have a parent with a mental or physical illness, addiction or disability. Often these children have to take on tasks and responsibilities that they are not yet mature enough to handle. "These children already deal with adult concerns at a young age", according to Kalverboer. "Never take friends home because you are afraid your mother or father will do something crazy. Or can't get to your homework because you have to care for your sick parent."

Currently aid and care often only focuses on the parent, but that has to change. From conversations with children growing up in difficult situations, Kalverboer got "very good and concrete recommendations" about when what type of aid is needed.

For example, one girl told her teacher about problems at home, but nothing happened. And a man with addiction problems was admitted and convicted of domestic violence, but no help was provided to his son. "While it is quite logical that this has an effect on a child", the boy himself later said, according to the Children's Ombudsman.

Care providers and professionals need to be more alert. Care providers working with parents and those working with children also need to work together to make sure that the care for the entire family is optimized, Kalverboer said.