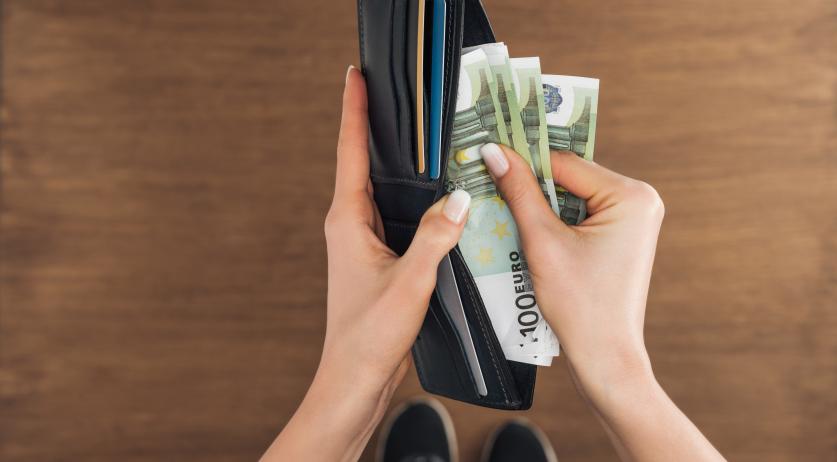 The number of people in the Netherlands on welfare declined for the second quarter in a row compared to a year earlier. At the end of March 459 thousand people under retirement age received a welfare benefit, 13 thousand fewer than in the same period a year earlier, Statistics Netherlands reported on Thursday.

The decline only applies to people under the age of 45. The number of people over the age of 45 receiving a benefit increased by two thousand compared to a year ago. According to the stats office, this is partly due to the increase of the retirement age to 66 years.

The number of people between the ages of 27 and 45 on welfare has been decreasing steadily for five quarters in a row. Statistics Netherlands also notes that this decrease is getting stronger. Last year the decline amounted to a thousand fewer than the year before. Now it's 13 thousand.

Of the 118 thousand people who got out of welfare over the past year, about a quarter had received their benefits for three years or longer. About a quarter was on welfare for six months or less. Approximately half of the people who stopped their welfare benefits, did so because they found work. Other reasons for stopping a welfare benefit include moving in with someone with income, emigrating, or started studying.