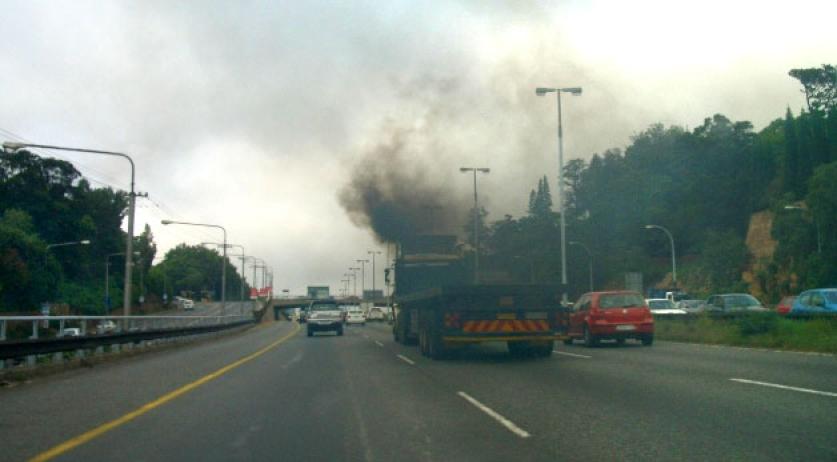 This case was an appeal to summary proceedings filed against the Dutch State by environmental group Milieudefensie and foundation Adem from Rotterdam in September. When this case first appeared in court, the judge decided that the Dutch government must come up with a plan to improve air quality to the point that it meets EU standards, and forbade the State from taking any measures that will result in air quality limits being exceeded. The Dutch State appealed.

Now the court ruled that no extra measures need to be taken, but added that the State is obliged to ensure that the EU limits are not exceeded, according to the broadcaster.

Milieudefensie also filed a lawsuit against the Dutch State in an effort to force the government to comply with World Health Organization standards when it comes to air quality, which are stricter than European standards. In that case the court ruled that the Dutch government is taking sufficient measures and is not obliged by treaty to comply with WHO standards.