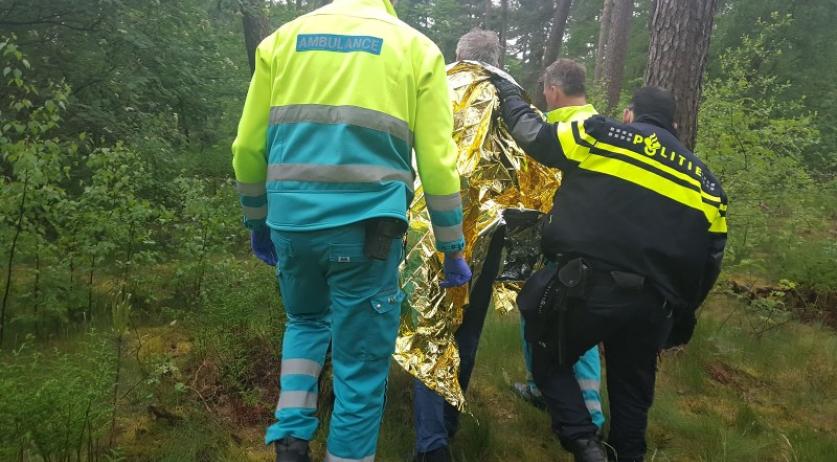 Wounded man, 78, missing in woods for hours after accident

A motorist crashed into an agricultural vehicle on Goudbergesewg in Strijbeek early on Thursday morning. The injured driver, a 78-year-old man, got out of his car and went wandering into the woods, the police said in a statement.

The accident happened around 00:30 a.m. Because the man was injured, several police units were deployed to look for him. A police helicopter also helped in the search.

The man was eventually found around 7:30 a.m. in a forest plot on the border between the Netherlands and Belgium. He was taken to hospital by ambulance.