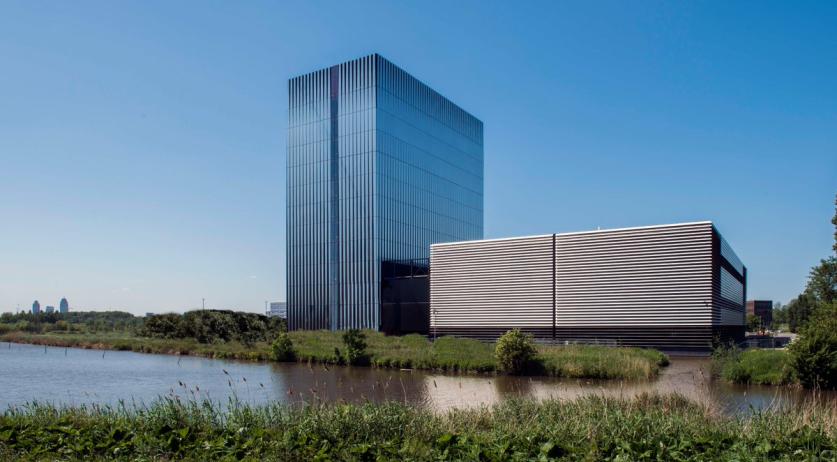 The Netherlands power grid is not growing fast enough to keep uw with all the new technological developments, the Dutch Data Center Association (DDA) warned in a letter sent to Minister Eric Wiebes of Economic Affairs and climate on Thursday, AD reports.

According to the DDA, the Dutch digital economy is heading for a major problem due to acute capacity problems in the country's power infrastructure. The association also points out that it is impossible for the Netherlands to switch sufficiently to green electricity, because it simply can not be delivered.

The problem is biggest around Amsterdam, the DDA said. In several places in the Dutch capital, the expansion of the power network is no longer possible. This puts the growth of the Dutch economy under pressure, the association believes.

According to the DDA, the success of the Dutch digital economy and its international competitive position is largely depended on the state of the energy infrastructure and how it grows. DDA director Stijn Grove calls on Wiebes to urgently come up with an emergency plan for expanding the power grid.