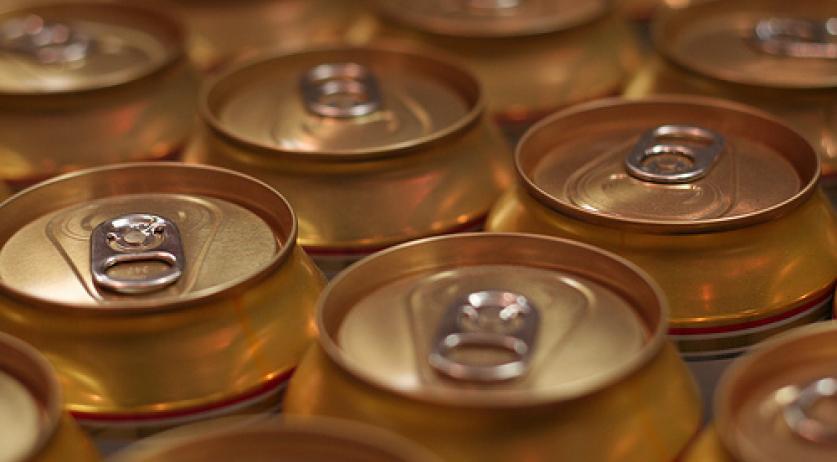 Underage teenagers can order beer from most sports clubs in the Netherlands without any problems. The vast majority of sports club canteens do not check IDs before serving alcohol to young people, according to a study commissioned by the government, NOS reports.

Over 82 percent of football clubs sell alcohol to underage teenagers. Less than 19 percent of hockey clubs check IDs. Tennis clubs and sports halls did not perform much better, with 24 and 25 percent respectively checking IDs.

The Dutch institute for alcohol policy STAP is not surprised by these figures. "Everyone is always shocked by this, but we have seen this for years", director Wim van Dalen said to the broadcaster. He suggests that municipalities change the serving times for canteens, among other things. "For example, by stating that the tap will not open until four o'clock, because most youth players will have left by then."

State Secretary Paul Blokhuis of Public Health, Welfare and Sports calls the ID checks in canteens inadequate. "I think it should be much better four years after the age limit was raised to 18", he said in a letter to the Tweede Kamer, the lower house of Dutch parliament. It is up to sports unions, associations, municipalities and others in charge of running sports canteens to make sure that underage kids can't buy alcohol there, the State Secretary said. He plans to put measures to this effect into a prevention agreement he is working on with the parties involved.

Football association KNVB acknowledges that sports clubs can improve their age checks. "As a sports association, we would like to work together with State Secretary Blokhuis to realize this and to contribute to the future prevention agreement", the KNVB said, according to NOS.