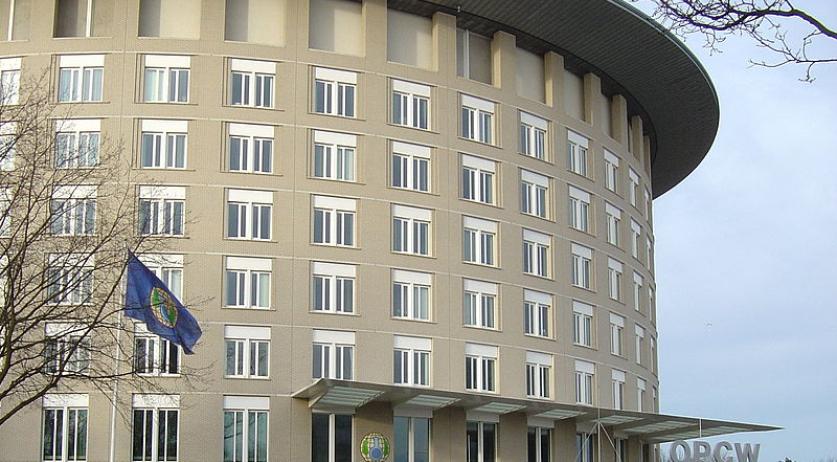 Russia plans to bring 17 Syrian people, who were seen on footage of a believed poison gas attack in Douma, to the Netherlands. These people seen dying in the footage are alive and well, and in this way Russia wants to "unmask" the "unforgivable lies" over the incident, Alexander Shulgin, Russian ambassador to the OPWC, said to British news sender ITV News.

According to Shulgin, the video of the aftermath of the attack is fake. And Russia will have the Syrian people prove it in a "special briefing" at the headquarters of the organization for the prohibition of chemical weapons OPWC in The Hague.

The 17 Syrians Russia wants to bring to this special briefing includes seven who are "perfectly identifiable as dying people" in the video by rescue group White Helmets, he said. They will identify themselves in the video.

Great Britain, the United States and France hold the Syrian regime responsible for the attack, which reports say killed around 75 men, women and children. The three western countries responded with strikes at several Syrian chemical facilities, according to ITV News.