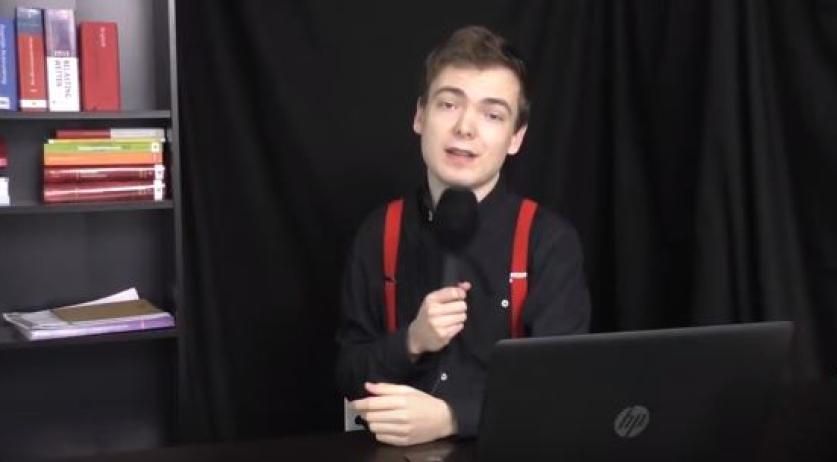 Vlogger catches fmr. Dutch politician trying to have sex with a dog

Vlogger Sven van der Meulen from Meppel unmasked four men trying to make appointments to have sex with animals in a new episode on his YouTube channel. According to him, one of the men was until recently a faction leader in a municipal council for a national party in the Netherlands.

Over the past weeks Van der Meulen went undercover in the world of animal pornography. He discovered a chat site on which multiple men were looking to make a date for animal sex, something that has been illegal in the Netherlands since 2010, according to newspaper AD. The 21-year-old vlogger decided to make a date with four of these men. It did not actually get as far as having sex with an animal, he stressed.

Another man Van der Meulen met with wanted saw no problem in having sex with a cow. "You put a cow in the stables to milk it. That is also not normal, because it should actually run in the wild. Why then can you not fuck a cow?" the man said to him.

Van der Meulen filed charges against the four men, the police confirmed to AD. The young vlogger hopes that this will prompt more action against people who want to abuse animals with their sexual fantasies. "I was shocked by how many people on this chat site walk around with those kinds of thoughts. Only nobody seems to do anything about it", he said to the newspaper.

Last month Van der Meulen also posted a video about pedophiles. That video led to an arrest. The police intervened while the man was in the car with Van der Meulen, showing him child pornography. "If you say you are 15 on some chat sites, you will have hundreds of men sending you a message in no time", he said to the newspaper.

After the pedophile video, the police indicated that they were not pleased with the young vlogger's research for several reasons, according to AD. For example, he runs the risk of being suspected of crimes himself, possibly frustrates ongoing criminal investigations, and jeopardizes his own safety. Now too the police say the do not appreciate this kind of detective work. "We explained what the risks are to this vlogger the last time, but he has the freedom to do what he wants with it", police spokesperson Anne van der Meer said to AD.