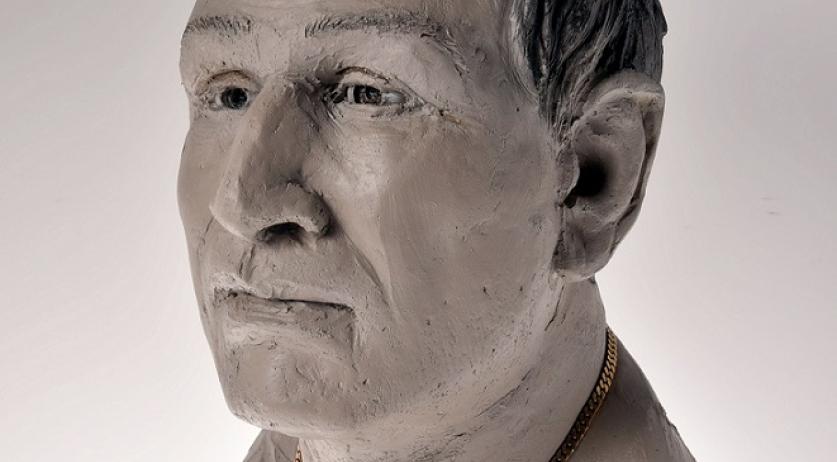 The police are asking for the public's help to identify a man who was found dead along the Waal river in October 1997. A reconstruction of the man's face was shown on Opsporing Verzocht on Tuesday.

Parts of the man's body were found along the Waal river over a distance of 20 kilometers between Druten and Heerewaarden. It is believed that the man was dead for several weeks before his body was found - the body was in an advanced state of decomposition. There are no indications that he was killed in a crime. The police were never able to identify him. No missing persons report that could be linked with the deceased was ever filed.

According to the police, the man was between the ages of 45 and 50 years old when he died. He was possibly of German or Turkish descent. He had dark brown hair, possibly a stout posture, and was around 1.8 meters tall. The police also released photos of jewelry and clothing the man was wearing when his body was found.

"Deceased persons who have remained unidentified are always investigated", a police spokesperson said to AD. "Also to be able to provide clarity to any survivors about a loved one. We hope for good tips."

According to De Gelderlander, the police received 24 tips after the broadcast of Opsporing Verzocht on Tuesday.