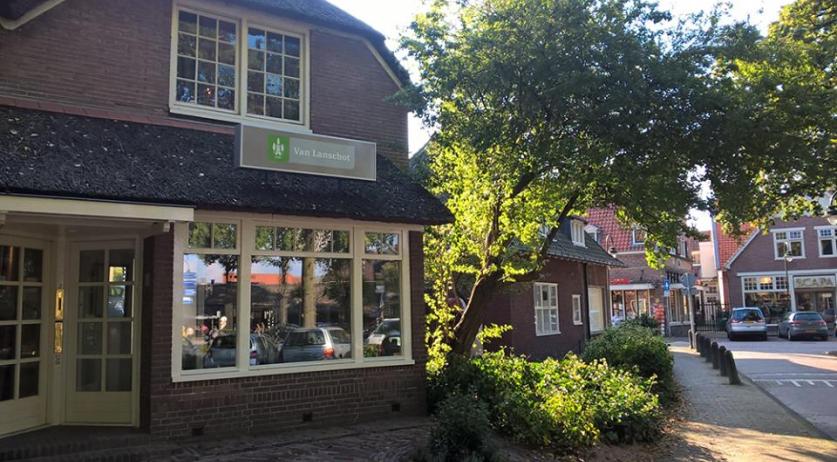 Another Dutch bank under fire over high pay increases

Another Dutch bank is facing criticism over large pay increases planned for its top executives. Van Lanschot Kempen plans to increase the remuneration of CEO Karl Guha by over 20 percent to 1.5 million euros this year. The other three directors' remuneration will increase by a quarter to more than a million euros, the Volkskrant reports based on documents for the bank's upcoming shareholders' meeting.

Van Lanschot Kempen is a Den Bosch based bank that specializes in managing the assets of wealthy clients. The bank employs 1,685 people, is worth around 14.7 million euros, and is one of the smallest listed companies on Amsterdam's stock market AEX, according to the newspaper.

The bank looked at larger companies like insurer NN, chip machine manufacturer ASML, chemical group DSM, and bank ING, among others. All these companies are big names on the stock market, have much higher balance sheets and far more employees than the Van Lanschot Kempen.

In a reaction to the Volkskrant, Van Lanschot Kempen said that it asked remuneration expert Willis Towers Watson to daw up a "careful benchmark". "This benchmark is a useful comparison, also taking into account that Van Lanschot Kempen operates in a highly competitive international market", the bank said. According to the bank, the "successful transformation to a specialized asset manager, with good to very good financial results" was the main reason for increasing the executives' salaries. Van Lanschot Kempen added that the salaries hardly increased over the past years, and that the proposed new salaries are still considerably lower than the average of the group of companies used in the benchmark.

Eumedion, the representative for large investors such as pension funds, wonders whether the increases are appropriate given that this relatively small Dutch financial institution compared itself to large AEX multinationals, director Rients Abma said to the Volkskrant. Abma also wonders whether the proposed increases "contributes tot he restoration of social trust in the financial sector".

The "old grabbers" seem to be back in the financial world, Ger Klinkenberg, director of union FNV Finance, said to broadcaster NOS. According to him, intense collective bargaining between unions and employees resulted in a pay raise of only 2 percent for the bank's "ordinary" staff. "This growing inequality must be curbed."

Van Lanschot Kempen's remuneration proposal will be presented to its shareholders on May 31st.

A month ago ING decided to retract a plan to increase CEO Ralph Hamers' salary by 50 percent to 3 million euros per year after public outcry and negative publicity.