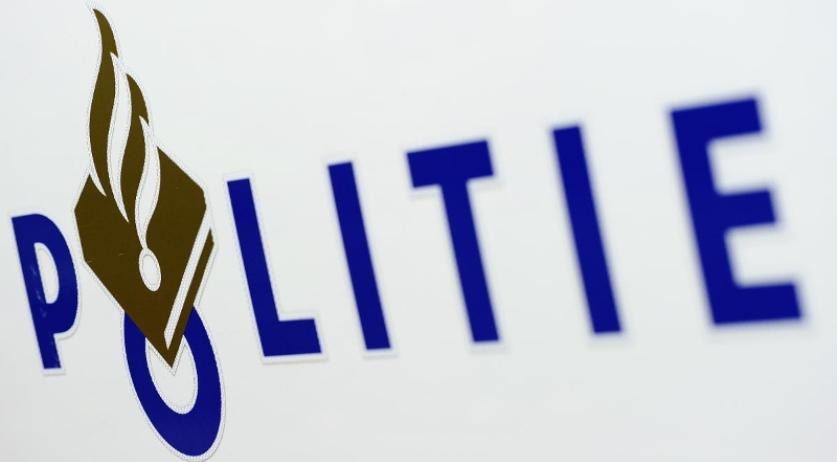 The police are searching for 33-year-old Karel Haan from the province of Groningen, who went missing on Monday night.

The Groningen man has no fixed place of residents. He is originally from Oude Pekela, but in the days before his disappearance he had been staying Odoornerveen in Drenthe. He had an appointment in Hoogeveen on Monday night, but never made it that far. Haan's mother reported him missing around midnight.

Since then the police have been conducting an extensive investigation into Haan's whereabouts. "Based on the initial investigation and on the basis of information from his direct environment, the investigation team takes into account that Karel did not disappear voluntarily", the police said in a statement.

There's been no contact with Haan since his disappearance. The police did find his car, a golden Citroen Xsara, on Mepperweg between Zweeloo and Gees. In the interest of the investigation, the police are unable to give any further details at this stage.

"We consider the disappearance as a very urgent missing person case", the police said. "We hope that with the help of many people important information is revealed that the investigation team can use." 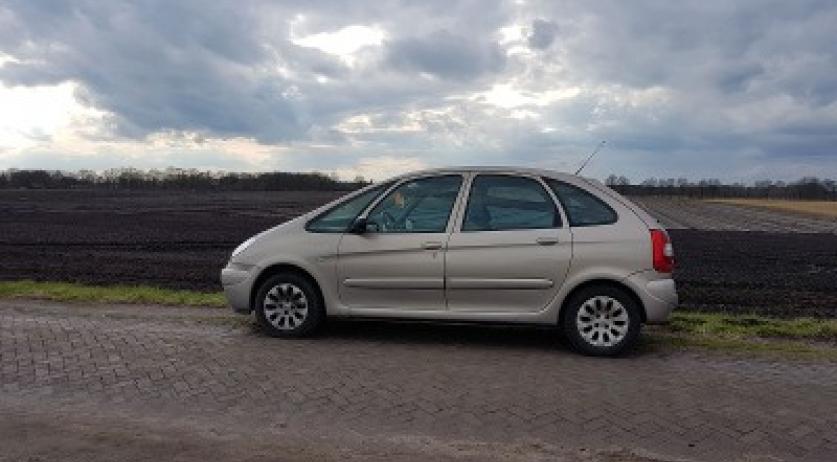