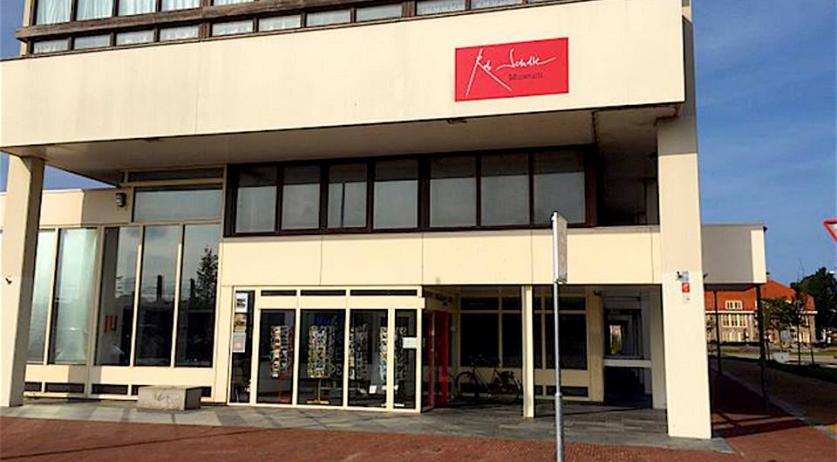 Artist asks Prime Minister to save his Den Helder museum

Artist Rob Scholte wants Prime Minister Mark Rutte to intervene in a conflict between him and the mayor of Den Helder. Scholte has a museum in an empty post office building in Den Helder, but the municipality sold the building and now he has to leave, Het Parool reports.

The conflict between Scholte and the Den Helder municipality has been ongoing for around two years. Scholte uses part of the old post office building on lease-loan as a museum. For a time the municipality seemed willing to permanently house the museum in the building, but could not reach an agreement with Scholte on the conditions, according to the newspaper. After two years of unsuccessful talks, the municipality decided to sell the building.

The municipality eventually took him to court. Earlier this month the court in Amsterdam ruled that Scholte has to vacate the building by April 13th, saying that Scholte's arrears on the water and energy bills are enough reason to terminate the lease-loan agreement. If he doesn't leave voluntarily, he will be evicted.

The artist finds this unfair, given the fact that there hasn't yet been a ruling on proceedings he filed to stay in the building. "Our contracts are still valid and remain so until the main proceedings have decided who is right, the municipality or us", he wrote in an open letter addressed to the Prime Minister.

Scholte now hopes that Prime Minister Mark Rutte will intervene on his behalf. "Now I want to ask you whether you as a VVD member and Prime Minister don't want to speak up for me, my family, the museum, my assistants and volunteers to your party colleague, the mayor of Den Helder", he wrote in an open letter.