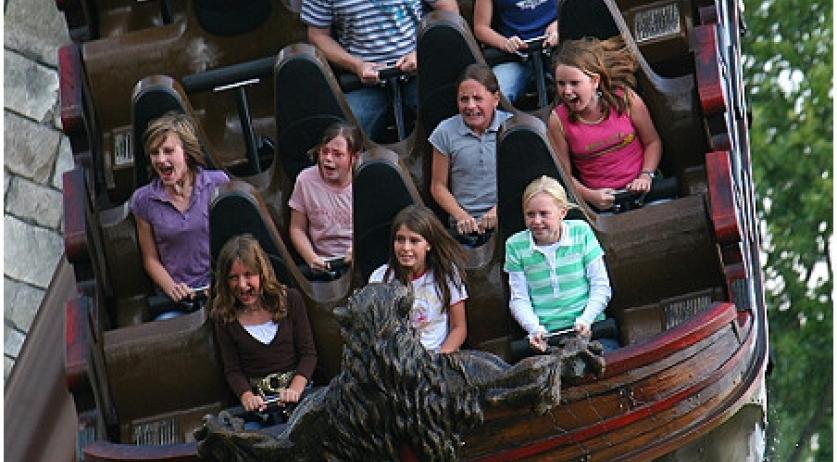 Efteling welcomed over 5 million visitors in 2017

Last year a massive 5.18 million people visited amusement park Efteling, compared to 4.76 million in 2016. The park in Kaatsheuvel is pleased that it reached the "magic line" of 5 million visitors, a goal Efteling has been aiming at since 2014, NU.nl reports.

The amusement park was particularly popular with Netherlands residents. 80 percent of last year's visitors came from the Netherlands. 15 percent came from Belgium and the rest from other countries.

Since 2014 Efteling's had "a clear vision towards 2020", Fons Jurgens, chairman of Efteling's Executive Board, said. That vision is "growing to an international destination with 5 million visitors a year". He added: "That we have already achieved the target of 5 million visitors in our jubilee year does not mean that we will lean back, because those 5 million guests will have to be tempted by us again to visit our park in 2018."