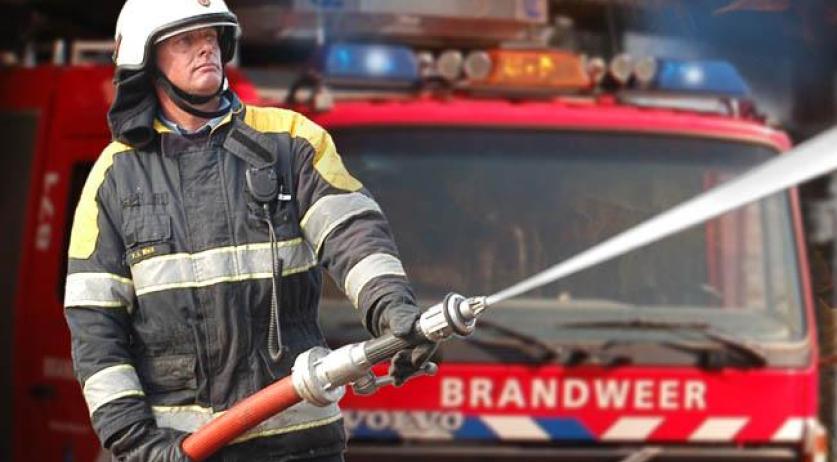 Two people were injured in a large fire in a warehouse behind a house on Korte Bunder in Hoeven, Noord-Brabant during the early hours of Thursday morning. Several explosions were heard in the warehouse. The wounded persons were taken to hospital for treatment, ANP reports.

The fire started shortly after midnight. The explosions heard were caused by items stored in the warehouse.

The area around the fire consists of both residential and business properties. "We quickly scaled up to have enough staff and enough water", a spokesperson for local safety office, Veiligheidsregio Midden- en West-Brabant, said to the news wire.

The fire was under control around 2:00 a.m., though firefighters are still working on extinguishing it completely. The cause of the fire is still unknown.

The fire caused a lot of smoke, which covered the Noord-Brabant village. According to the fire department, the smoke will cause problems and stench for some time yet.

Hoeven is located between Roosendaal and Breda.