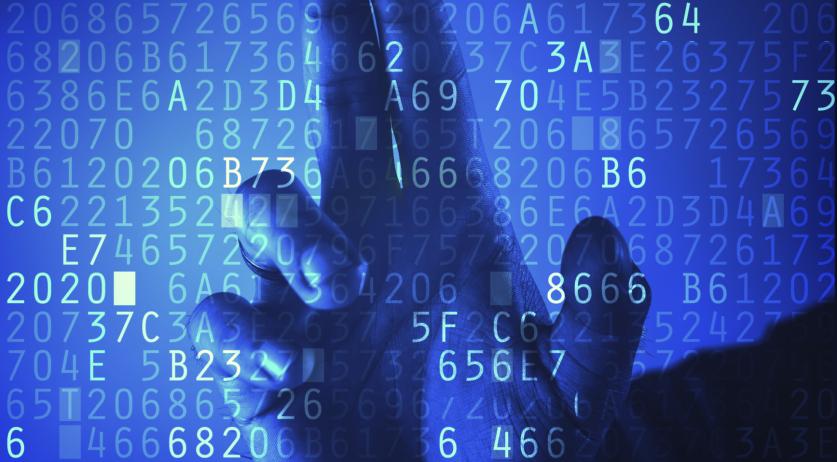 Many Dutch companies do not deal carefully with their customers' data, consumers association Consumentenbond concludes after studying five large companies in different industries. Even companies that you won't expect collect data on a large scale to sell to third parties, the association warns, BNR reports.

Consumentenbond looked at PostNL, Prenatal, Sanoma, Ticketmaster and Zalando. They were more or less randomly chosen, which means they are not necessarily the worst in the market when it comes to handling customer data.

Customers that made use of the PostNL Verhuisservice were often afterwards bombarded by all kinds of advertising mail from numerous companies. "The company actually raised the suggestion that you could opt out of direct emails or mails you could receive, while in fact you could only actually unsubscribe by clicking a link in the terms and conditions", the association said, according to the broadcaster. In response to this study, PostNL adjusted its conditions and no longer shares anything without the customer's consent.

Consumentenbond adds that in most cases, the customers unwittingly agreed to this data collection - it's stated in the terms and conditions. But only one in every thousand customers opens the link to the conditions, never mind reading it. Most customers accept the terms and conditions without giving it a second thought. "In principle companies can collect whatever they want about us, provided they have permission", the association writes.

According to Consumentbond, data traders link all kinds of data from different sources together. "This creates frighteningly extensive profiles. In addition to your name, address, age and gender, all sorts of other private information is also known. Meanwhile data traders have a profile on millions of Dutch that they trade."