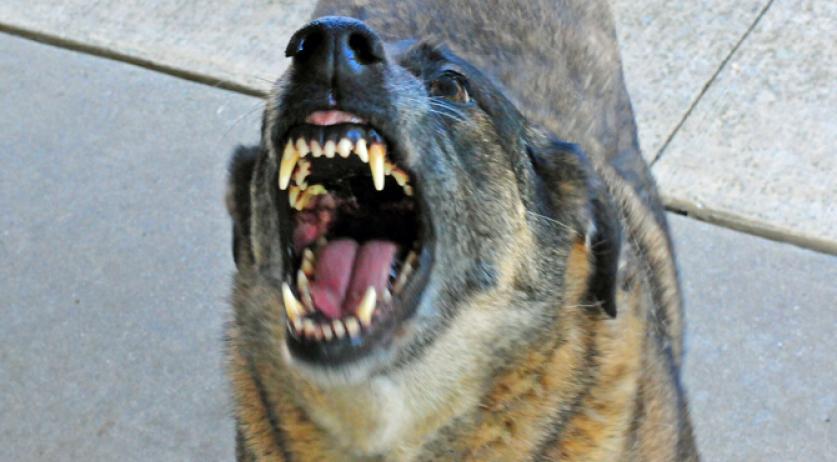 A 19-year-old Palestinian man is demanding 11 thousand euros in damages from a Dutch company that delivers dogs to the Israeli army. One of these dogs bit him three years ago and left him seriously injured and permanently traumatized, he says. The company, Four Winds K9 in Noord-Brabant, denies liability, AD reports.

The Palestinian man in question, Hamzes Abu Hashem, was involved in a demonstration against a Jewish settlement on the Jordan's West Bank in December 2014. Responding Israeli soldiers used dogs to break the protesting group apart. Hashem, then 16-years-old, was bitten by one of these dogs. A soldier filmed the incident on his smartphone, and the video was later posted to Facebook. "The dogs ran very fast and I could not escape. They bit me everywhere and the soldiers seemed to like it. I bled violently and begged them to take the dogs away, but they didn't", Hashem said about the incident.

The dogs came from Four Winds K9 in Geffen, which has supplied specially trained dogs to the Israeli army for many years. Hashem is now claiming 11 thousand euros in damages from the company, 10 thousand for immaterial damage and a thousand for psychological help, his Dutch lawyer Liesbeth Zegveld said to the newspaper. "My client has severe scars that he will have to wear the rest of his life. In addition, he is heavily traumatized by the attack. He shakes when he hears dogs barking, is nervous and afraid to go to bed and sleepwalks." He also wants the company to be banned from ever delivering dogs to Israel again.

After being treated in hospital for dog bites, Hashem was sentenced to three months in prison for throwing stones at soldiers. He does not believe that this fact detracts from his accusations against Four Winds K9. "The occupation of the West Bank is illegal and the Dutch company contributes to it", he said, according to the newspaper.

Four Winds K9 did not want to respond to the damage claim to AD. In a statement sent to court, the company denies liability. According to the company, there is no ban or permit requirement on exporting dogs to Israel, and the Israeli army is responsible for what is done with the dogs.