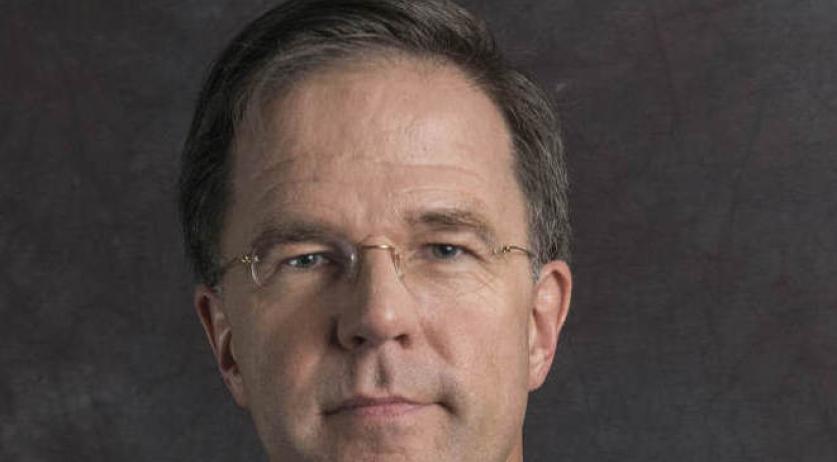 Prime Minister Mark Rutte "underestimated" the impact Halbe Zijlstra's lie about being at a meeting with Russian president Vladimir Putin would have, he said in a parliamentary debate following the Foreign Affairs Minister's resignation on Tuesday. He understands Zijlstra's decision to step down, Rutte added, RTL Nieuws reports.

Rutte knew about the lie for about two weeks before Zijlstra made it public in an interview with a Volkskrant. He did not tell the Tweede Kamer, the lower house of Dutch parliament, about it immediately because Zijlstra was going to bring it out himself. The fact that it took Zijlstra another two weeks to do so, was because he had agenda problems - he was abroad and then he was ill. "There was no question of a deliberate delay, but it would have been better if it had happened more quickly", the Prime Minister said, according to NOS. "Zijlstra promised to do this, and he did."

The Prime Minister named two moments when he underestimated the situation. The first was when the Volkskrant first wrote about the meeting with Putin in October last year. The second time was recently, when Rutte, in his own words, made the assessment that Zijlstra's lie about it was "a sin, but not a mortal sin", and that Zijlstra could survive with a good explanation. "I estimated it quite wrongly, the impact", Rutte said.

Rutte added that he understands Zijlstra's decision to step down. It would have been very complicated for Zijlstra to still have enough authority abroad to act as Minister as Foreign Affairs. "I understand his consideration. It is his decision."

PVV leader Geert Wilders submitted a motion of no confidence against the Prime Minister. According to Wilders, Rutte acted in violation of Article 68 of the Constitution by not informing the Tweede Kamer when he found out about Zijlstra's lie on January 29th. "The only consequence this can have is that confidence in him is terminated", Wilders said. During the debate the PVV leader also sneered that the Constitution does not state that the Volkskrant has to inform the Tweede Kamer.

The PVV, SP, animal party PvdD, DENK and FvD voted for the motion of no confidence. A total of 43 parliamentarians voted in favor of the motion, 101 voted against.

Zijlstra stepped down on Tuesday, shortly before a debate on his lie about being at a meeting with Putin was set to start. He has claimed for nearly four years that he heard Putin make fiery statements about wanting conquer territory in the Ukraine and the Baltics with the desire to expand Russia's footprint in the region back when he was working for Shell in 2006.

In reality, former Shell CEO Jeroen van de Veer attended the meeting at Putin's home, and reported it to Zijlstra. He later said Zijlstra may have misinterpreted the Russian leader's comments. The truth came out in a Volkskrant interview with Zijlstra published several days ago. In his defense, Zijlstra said that by taking credit for being at the meeting, he could protect Van de Veer's anonymity.

The Russian Embassy in the Netherlands issued a statement expressing anger and bewilderment at Zijlstra's claim, saying it was part of a coordinated smear campaign by the Dutch government against Russia. Opposition parties quickly called out the minister on the lie, saying there was no way he could remain credible as a foreign minister after making the suspicious claim.