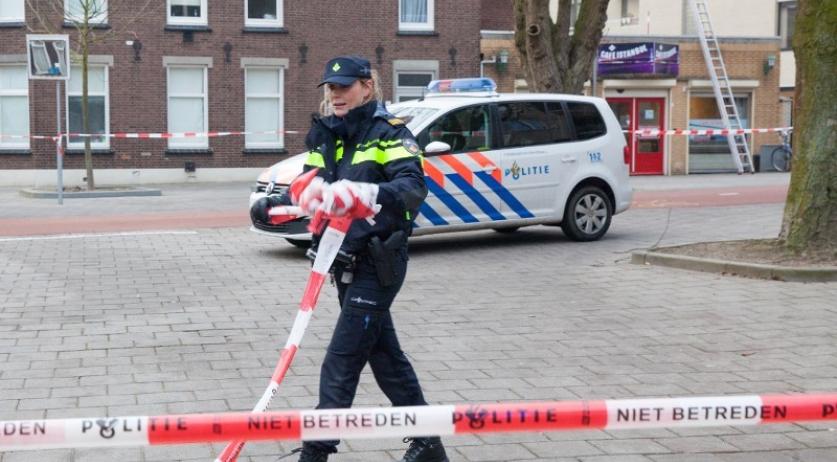 Politicians in Nieuwegein raised concerns about the number of violent incidents in the Utrecht city, following shots being fired at a home on Beatrixstraat during the early hours of Wednesday morning. With shots being fired at homes, and the assassination of Timon Badloe on the Apollo Bridge in November last year, Nieuwegein is starting to look like Amsterdam, local politician Marc Snoeren said to newspaper AD.

Around a dozen shots were fired at a home on Beatrixstraat around 3:45 a.m. on Wednesday. At least 10 bullet casings were found on the street. Three people were in the home when the shooting happened, but no one was injured. Bullet holes could be seen in the home's facade. The police are investigating.

"It is still far from Amsterdam, but by now I also want to know where the criminal circuit's obvious interest in Nieuwegein comes from", VVD faction leader Marc Snoeren said to AD. "Are the incidents of the past time separate from each other, or is there a connection between them?" He sees Wednesday morning's shooting as new support for his call to install more camera surveillance in the city. "Certainly on the access roads, so that if criminals move around here, or if it here is a stolen car, we at least have footage of it."

Mayor Frans Backhuijs is also concerned about the violent incidents. "I find it very serious that this kind of thing takes place in the Netherlands and in Nieuwegein. I am in close contact with the police about this incident and the police are committing extra efforts to safety in the neighborhood."

SP faction leader Annie Inekci calls it too early to jump to conclusions. "Police and judiciary must now do their job; the mayor will certainly be on top of it. As far as I am concerned, politics only gets involved when it turns out that everything is failing, and that more or other measures are needed. But as far as I am concerned, it is not yet that far."

In January the police raided five homes in the Utrecht region in connection with a large-scale investigation into multiple murders in the area over the past year. Two persons were arrested and multiple firearms were seized.