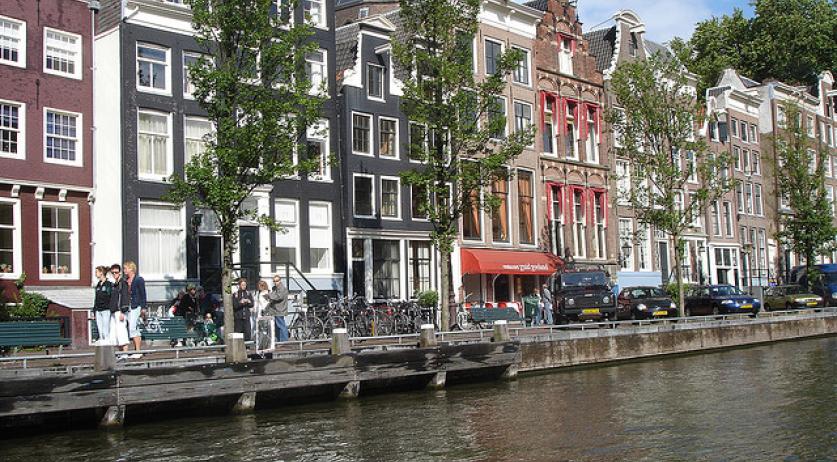 The housing shortage in the Netherlands is estimated to keep growing until 2020, reaching a peak around the end of 2018, according to a study by real estate advisor Capital Value in collaboration with ABF Research, NU.nl reports.

At the start of this year, the Netherlands had a shortage of around 205 thousand homes. By 2020, that shortage is expected to grow to 235 thousand homes. According to Capital Value, too few homes are being built to keep up with the rising demand. And that will likely continue to happen until 2020. Last year some 65 thousand building permits were issued, while the number of households in the Netherlands increased by around 82 thousand.

Pressure on the housing market is expected to increase especially in the Randstad, and in areas of Gelderland and Noord-Brabant in the coming years.

"In order to reduce the housing shortage to more normal proportions in five years time (deficit of 1.75 percent), the estimated expansion will have to be increased by at least 12 thousand homes", Capital Value said. This means that 85 thousand new homes must be built every year, instead of the expected 73 thousand per year.

Capital Value expects that the construction sector will not be able to cope with this increase. The sector will face shortages in, among other things, labor and building materials, in the short term, according to the study.

People starting out on the housing market, so-called starters, and the elderly are and will continue to be particularly affected by these shortages. "Both target groups will grow considerably in the coming years, but insufficient suitable homes will be built to meet this growing demand", Capital Value said.

The number of households between the ages of 25 and 34 years is expected to grow by 60 thousand by 2022. The vast majority of starters depend on the middle rental segment - the segment with the largest shortages, according to the study. Over the past few years, relatively more studio apartments were built in cities for starters. But in the longer term, larger homes with one or two bedrooms will also be needed for this group, according to the real estate advisor.

The number of households consisting of persons over the age of 75 years, is expected to grow by more than 200 thousand in the next five years. This mainly concerns single-person households. And part of this group has mobility problems. "In recent years too little has been built, which makes it difficult to find suitable accommodation", according to Capital Value.