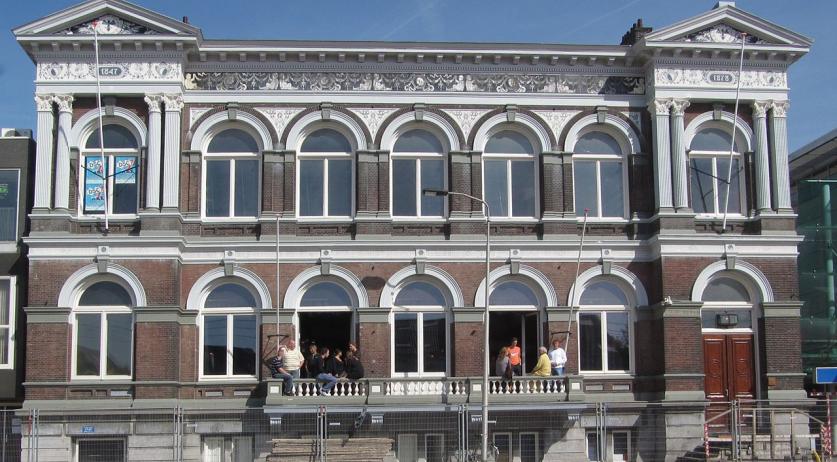 "Sleeps with the Fishes" prank at TU Delft punished as hazing

TU Delft cut its subsidy for Delft student association DSC because of abuses during last year's hazing. The university found "behaviors that TU Delft does not consider acceptable" in a student house where aspiring DSC member slept. This included a 'sleeping with the fishes' prank, in which spoiled fish were left in aspiring members' bedrooms, AD reports.

The university launched an investigation after receiving an anonymous complaint. A number of problems were found. In addition to the rotten fish in the sleeping areas, prospective members had to stand on the sidewalk and in the doorway wearing only their underwear, had to move around only on their knees and sit under a table with their heads through a hole. One of the aspiring members who had to do this was a young man with a hockey injury.

"The broad message that the hazing culture of some student associations is in urgent need of revision, apparently has not reached all members of this association", TU Delft concluded, according to AD.

DSC is taking the incident seriously and is implementing measures, the student association said on their website. "We suspended the relevant house for KMT 2019 and conditionally for KMT 2019." The house is not allowed to receive any prospective members this year and the DSC board will do a critical evaluation on the hazing behavior.