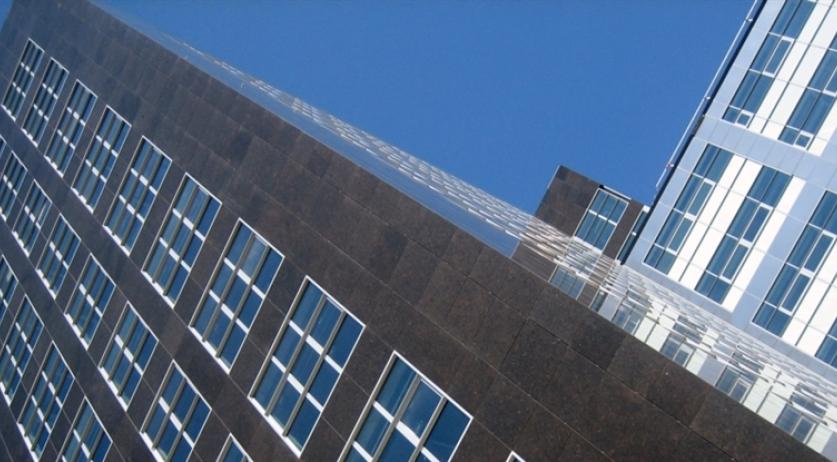 Italy plans to urge European institutions to reconsider the decision to move the European Medicines Agency from London to Amsterdam due to the Brexit, AD reports based on sources around the Italian government in Rome.

Last year Amsterdam won the bid to be the new home of the EMA headquarters. The medicines agency is moving its headquarters from London due to the United Kingdom's decision to leave the European Union. Milan came in a close second place.

The brand new building set to house the EMA on Zuidas will only be completed in November next year. As the EMA needs to leave London before March 29th, 2019, an interim solution needed to be found. On Monday the city announced that the EMA will temporarily be housed in the Spark building near Sloterdijk station.

EMA director Guido Rasi acknowledged that the interim solution is not ideal. "But we have to leave London because of the Brexit at the end of March 2019."

The Italians are very dissatisfied with this state of affairs. "The government will take all appropriate steps with the European Commission and involved authorities to ensure that the decision on the basis of which Milan lost to Amsterdam is reconsidered", an anonymous source said, according to AD.