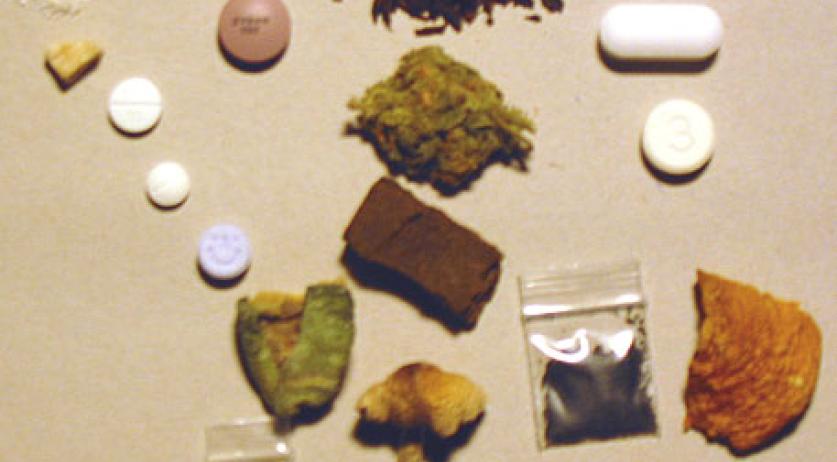 Between 2014 and 2016 the number of recorded deaths caused by a drug overdose nearly doubled, according to the National Drug Monitor by the Trimbos Institute and research and documentation center WODC, NOS reports reports.

In 2014 a total of 123 people died of a drug overdose in the Netherlands. In 2016 there were 235 registered overdose deaths. The researchers add that the increase may be partly attributable to improved registration. Just over half of 2016's overdose deaths were accidental. The rest involved suicide, or an overdose as the result of psychiatric or behavioral problems, according to the researchers.

The researchers found that the use of ecstasy, amphetamine and cocaine increased slightly between 2014 and 2016. Cannabis is still the most commonly used drug, though cannabis use did not increase in this period. Over 1 percent of Dutch adults smoke cannabis daily, and 6.6 percent have used the drug at least once.