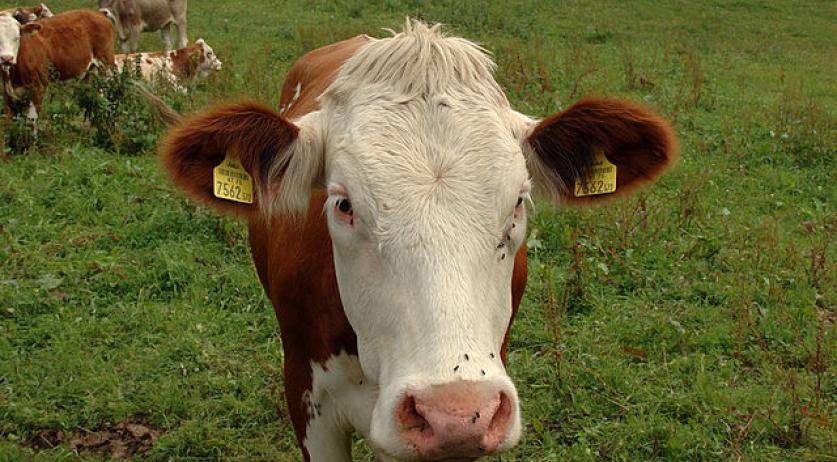 A cow managed to escape on her way to the butcher and has been on the run in the small town of Lettele for six weeks. So far all of the multiple attempts to catch or kill the animal have been unsuccessful, the cow's owner said to newspaper AD.

According to the farmer, the cow and one of her siblings escaped last year when they were being transported to the butcher. A veterinarian managed to hit the younger cow with three anesthetic darts, after which she could be driven into the cattle wagon.

But the other cow got away. Multiple attempts were made to catch her, but they all failed. A hunter called in by the police could not get the animal shot, despite trying for days. According to the newspaper, the cow flees the moment she sees people.

"We just can't get her caught", farmer and owner Herman Jansen said to the newspaper. "Very annoying, because I don't want accidents to happen."

Next week the vet will again try to sedate the cow.