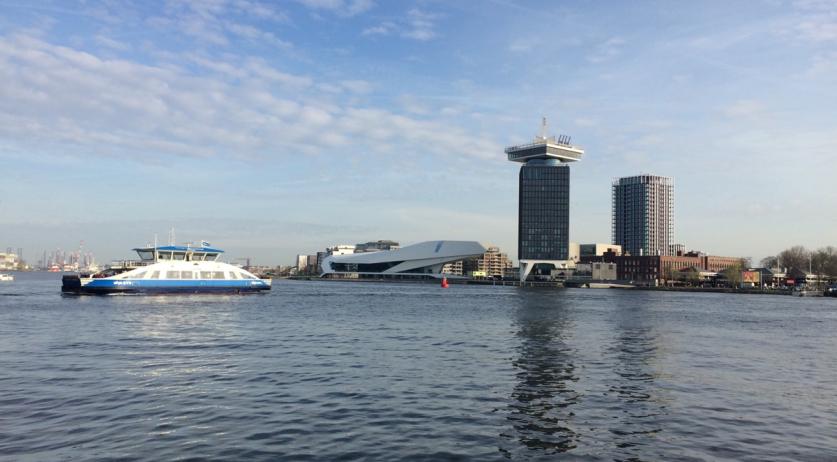 As of Monday, smoking is prohibited on the seven GVB ferry lines operating in Amsterdam. The decision was handed down by the municipality of Amsterdam, and the public transit firm GVB was set to adjust its regulations and passenger announcements.

Until the end of 2017, smoking was allowed only on the rear portion of the ferry boats which often created confusion. On top of that, due to frequent crowding, non smokers can not always choose to place themselves in the non smoking sections.

Amsterdam’s ferries provide essential, free connections across the River IJ for pedestrians, cyclists and mopeds riders. These blue-and-white ferries can be found on main city land directly behind Amsterdam Central Station, further towards the western harbor, east just past the station, and in Amsterdam Oost at Azartplein. They provide frequent and free service across the water to and from Amsterdam Noord.