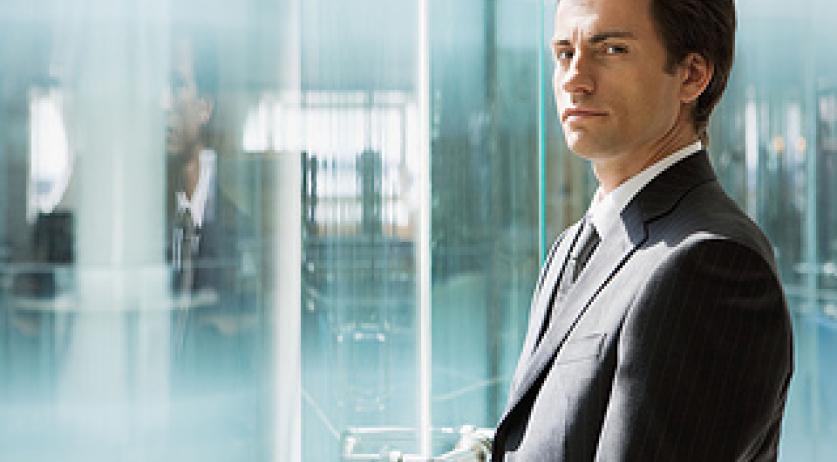 Dutch CEOs on average earn 171 times more than the salary of the average employee, according to an analysis by Bloomberg using benchmark stock indexes in 22 nations. That puts the Netherlands in 5th place for the biggest wage gap. The income gaps are only bigger in the United States, India, the United Kingdom, and South Africa.

The CEOs of the 25 largest listed companies in the Netherlands on average earn $8.24 million, or €6.9 million. This includes their salary and other benefits like bonuses and pensions. That puts the Netherlands in 3rd place for highest earning CEOs, after the United States with an average of $14.25 million per year, and Switzerland with $8.5 million. CEOs in the United Kingdom earn an average of $7.95 million per year, but the wage gap is larger. In the UK CEOs earn 201 times more than average employees.

According to Financieele Dagblad, the large income gap in the Netherlands can partly be attributed to the fact that large international companies like Shell, Unilever and RELX are listed in the Amsterdam stock exchange.