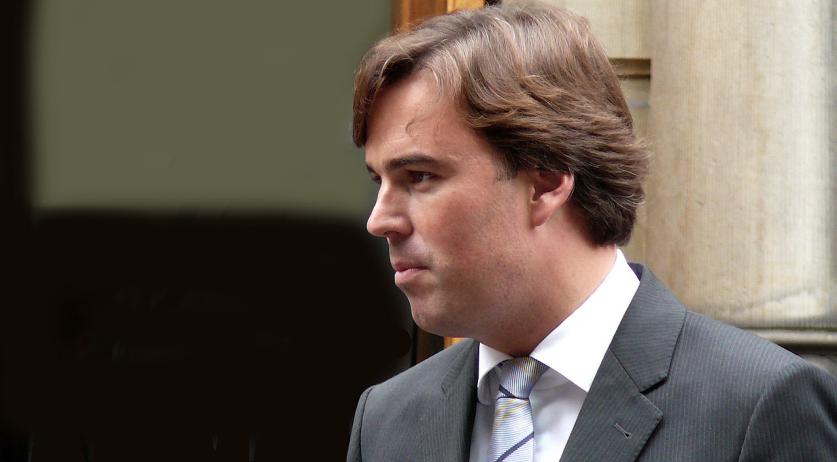 Camiel Eurlings will make a statement about allegations of him abusing his girlfriend in 2015 at the explicit request of Dutch Olympic committee NOC*NSF. The committee, of which Eurlings is a board member, wants him to make a "public confession", NU.nl reports.

The NOC*NSF hopes that this will help restore calm. "He is still damaging the sport", an anonymous board member said to the Volkskrant. Another board member added that calm can not be restored without effort. "And we are after all the face of Dutch sport. It is up to us to do something."

Last year Eurlings' girlfriend accused him of abusing her in 2015, leaving her with a broken elbow, a concussion and numerous bruises. The case was eventually handled behind closed doors and ended in a settlement, to avoid a court case. Eurlings got community service and a notation on his criminal record.

The NOC*NSF previously asked Eurlings to step down from the board because of these allegations, according to NU.nl. But Eurlings refused, saying that he is innocent. The committee then changed its statutes so that board members now need to have a Declaration of Good Behavior. Eurlings got such a document and was allowed to keep his job.