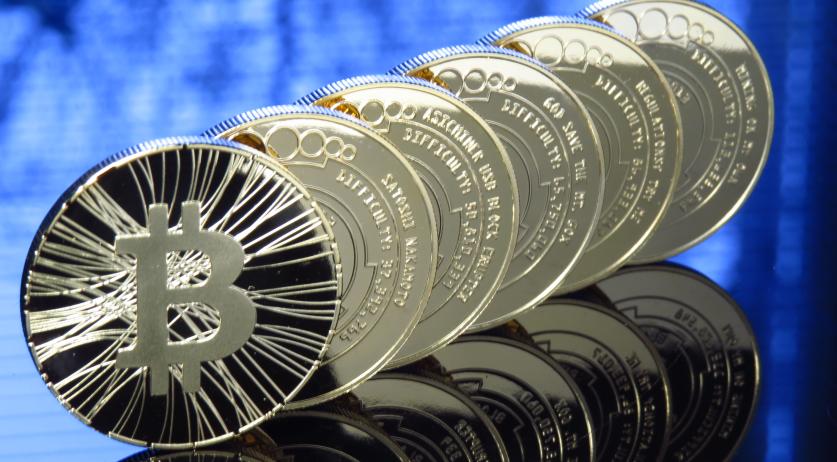 The Finance Ministers of France and Germany are calling for the world's top economic powers to debate Bitcoin and cryptocurrency regulation at the G20 summit in Argentina next year. The Netherlands does not form part of the G20 - the 20 largest economies in the world - but was invited to participate in the summit by host country Argentina.

French Minister of Finance Bruno Le Maire first called for cryptocurrency regulations to be a topic of discussion at the next G20 summit, and his German colleague now decided to join that call, BNR reports. Le Maire warned about the danger Bitcoin over the weekend, saying that cryptocurrency can be used for money laundering and hold big risks for investors. Fellow EU country and G20 member Italy is also prepared to make agreements on the regulation of cryptocurrencies, according to the broadcaster.

Over the weekend the Dutch authority on financial markets AFM warned Dutch people not to invest blindly in Bitcoins. The digital currency increased heavily in value in recent months. As of 11:00 a.m. on Tuesday, Bitcoin's value in dollars has risen by 135 percent in the last month.

The AFM previously also warned investors against pushing money into Initial Coin Offerings (ICO), saying that they are vulnerable to deception, fraud, and manipulation. During the ICO Event Amsterdam last month,  Lars van de Ven of the AFM raised concerns about money laundering through this type of fund raising. "At the moment the risk of ICOs seem greater than the benefits", Van de Ven said. According to him, the market is susceptible to emotion and deception because there is a lack of transparency and a lack of investor protection.

The G20 is an informal forum in which the government leaders of the world's largest economies discuss key issues such as financial stability, economic growth and development. The Netherlands does not form part of the G20, and is therefore dependent on the host country for an invitation to participate in the summit. Argentina invited the Netherlands to join the summit in Buenos Aires on November 30th and December 1st next year. The Dutch government also participated in this year's summit in Hamburg, at Germany's invitation.