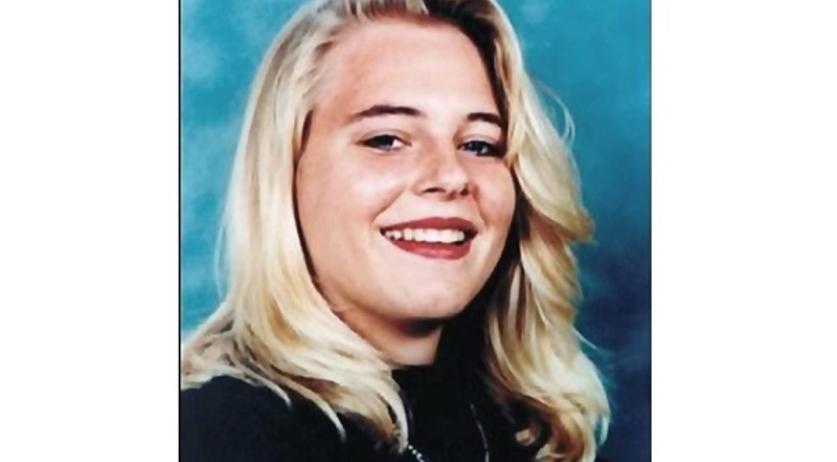 A suspect was arrested in the murder of 19-year-old Milica van Doorn in Zaandam in 1992, the police announced on Monday. The identity of the suspect was not revealed. The Public Prosecutor will hold a press conference on this cold-case murder at 10:00 a.m.

Van Doorn was found raped and and stabbed to death in the Zaandam neighborhood of Kogerveld on June 8th, 1992. Despite intensive investigation, the perpetrator was never found.

A few weeks ago the police launched a DNA kinship investigation in this case. Investigators compared DNA traces found on the young woman's body in 1992 to samples collected from a group of men in the Kogerveld area on a voluntary basis. The vast majority of the 133 men approached to take part in this investigation agreed to give a sample. None of the approached men are considered suspects, but the police hoped to find a relative of the perpetrator.

It's not yet clear whether the arrest was made based on information revealed in the DNA investigation.