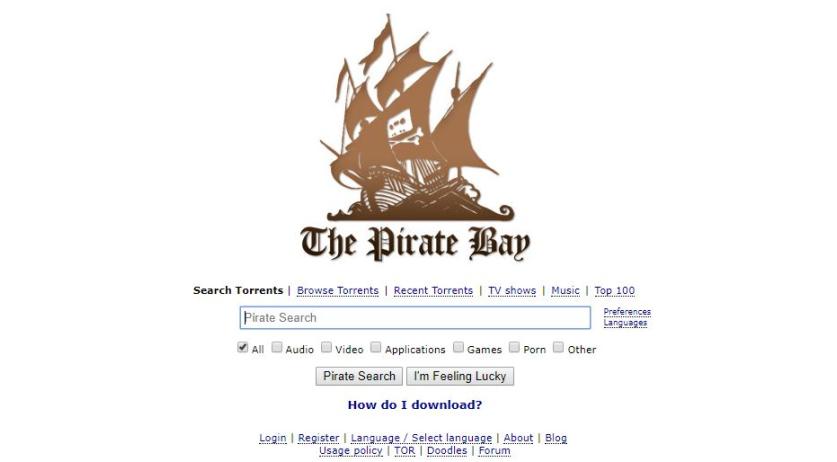 Netherlands film distributor Dutch FilmWorks was granted permission this week to collect the IP addresses and handle the personal data of internet users suspected of downloading movies and series from torrent websites. The authority over personal data, DPA, said Dutch FilmWorks took adequate measures to handle and protect the data it receives.

Earlier this year, the film distributor said it planned to demand compensation of several hundred euros from offenders that obtained a movie or a series it represents in an unauthorized manner. The DPA decision published on Thursday opens the door for Dutch FilmWorks to take strict, targeted legal measures against suspected downloaders.

Still, Dutch FilmWorks cannot simply discover the identity of the offenders using only their IP-address. To obtain this information the company will need the cooperation of internet providers and the judicial system.

User data collected by the distributor must be destroyed within three months if the company has not pursued an action against that user. The company is only allowed to collect information of people in the Netherlands who download movies and series produced by Dutch FilmWorks.

They represent upcoming international films like LBJ and Death Wish, as well as The Expendables, The Wolf of Wall Street, CSI, BBC Earth, and Sherlock. Dutch productions distributed by the firm include Moordvrouw, Dummie de Mummie, and De Club van Sinterklaas