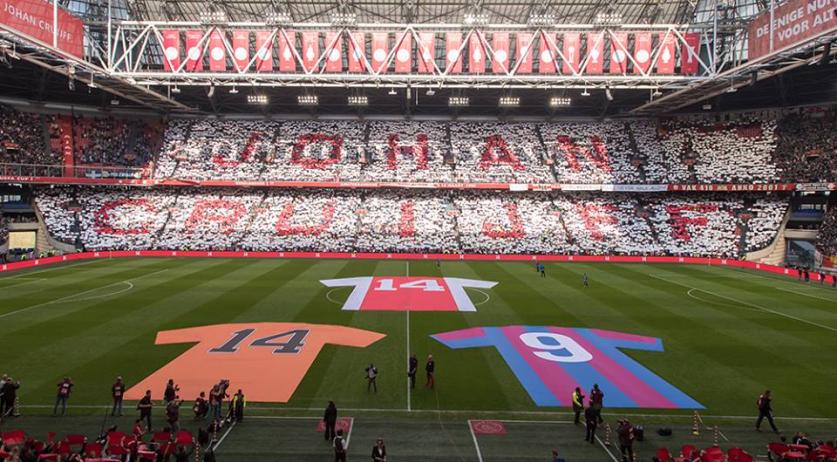 Amsterdam missed out on the chance to host the opening match of the UEFA Euro 2020, but the Dutch capital will play host to several Group C and Round of 16 matches during the European football championship. Bucharest, Romania was also named host of Group C matches, and it will also serve as a quarter-final location.

Rome's OIympic Stadium was selected by the European football federation as the site for the opening match. The Italian stadium is also a quarter-final site. The semi-finals and final of UEFA Euro 2020 will be held at Wembley Stadium in London, England.

In addition to the group matches, national teams will play at least twice in their home country. Matches in Amsterdam will be played at the newly-renamed Johan Cruijff Arena.

Matches in the 60th anniversary UEFA tournament will be held in 12 different European cities, including Baku, Munich, and Saint Petersburg, where group stage and quarter-final games will be played. Bilbao, Budapest, Copenhagen, Dublin and Glasgow also won honors for group stage and Round of 16 ties.

Instead of having a party in one country, we will have a party all over Europe in the summer of 2020," explained then-UEFA General Secretary Gianni Infantino as he introduced the UEFA Euro 2020 concept in 2012.