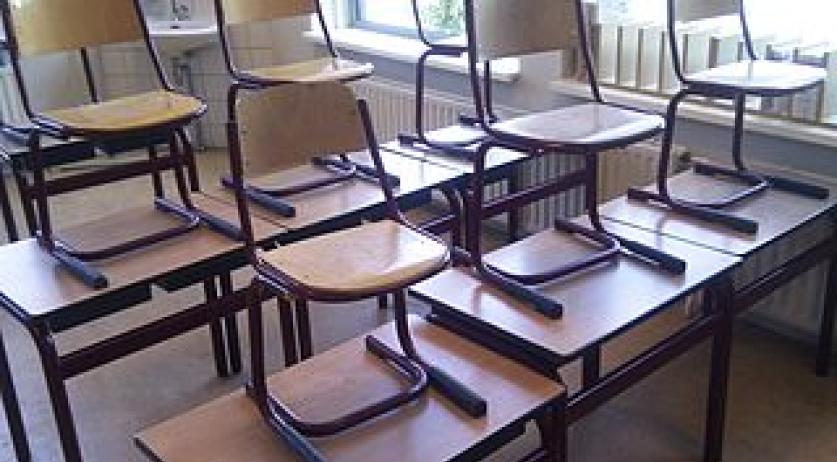 Teachers at primary schools across the Netherlands will be striking again on Tuesday, December 12th, primary school action group PO in actie announced. The strike will last all day, and parents will have to arrange other care for their children, NOS reports.

The teachers want more money for salaries and reducing workloads. So far the new government made 720 million euros available to primary education, but according to the teachers this is far from enough. They want at least 1.4 million euros.

The Tweede Kamer, the lower house of Dutch parliament, is debating the education budget on Wednesday and Thursday. PO in Actie therefore gave Arie Slob, the Minister for Primary- and Secondary Education, until today to come up with the other half of the money the teachers demand. That did not happen, so striking is the next logical step, a spokesperson for the action group said to NOS.

The teachers' demand for more money, was unlikely to be met. Minister Slob already clearly stated that there is no extra money available, according to AD. "That is because I expressed my commitment to amounts that are in the coalition agreement", he said last week, referring to the 720 million euros already set aside for primary education. According to the Minister, the teachers are already receiving a substantial amount, while other sectors get nothing at all. The fact that the primary school teachers are planning a strike again, does not change that. He did offer to meet with the angry teachers to talk about how to best spend the available money.

Primary school teachers also held a strike on October 5th. Then 90 percent of primary schools in the country were closed, and there was a massive demonstration in Zuiderpark in The Hague. How many teachers will participate in this strike, is not yet clear. This time around sector organization PO Raad hasn't advised schools to participate, according to AD. There will be no demonstration at least. Union CNV is showing an education film in 28 cinemas across the country. Teachers who belong to the union and want to claim from the strike fund, must go watch the film for free. Non-members will have to pay entrance.

If next week's strike has no effect, PO in Actie is planning a chain of strikes next year, according to the newspaper.