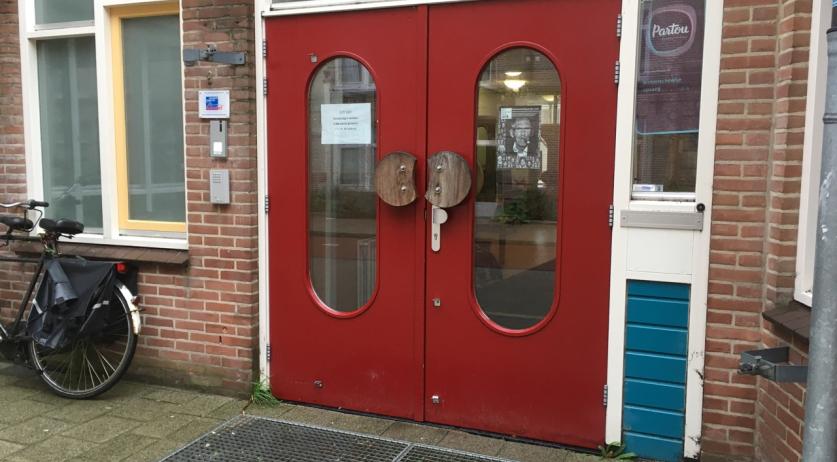 Some 7,000 schools closed as teachers strike for higher salaries

Teacher union AOb thinks that all 6,500 primary schools across the Netherlands will not open today as primary school teachers strike for a higher salary and lower workload. The strike continues, despite reports published on Wednesday night that the new government set an extra 500 million euros aside for primary education. Around 90 percent of primary school teachers are participating in the strike, NOS reports.

"We hardly hear of any schools that will not close. And if we don't get enough money soon, we may close for two days", an AOb spokesperson said to news wire ANP.

The teachers will gather in Zuiderpark in The Hague between 11:30 a.m. and 2:30 p.m. for a demonstration. Some 30 thousand teachers are expected in The Hague for the protest. 300 buses were arranged to take teachers to the political capital of the Netherlands.

The strike means a free day for most primary school aged children. According to AOb, most parents arranged care for their children, or also took the day off. Many after school care facilities are open the entire day today, and sports clubs and cultural institutions arranged activities to fill the gap left by the closed primary schools, NOS reports.

A survey research institute Investico did on behalf of Trouw, the Onderwijsblad and the Groene Amsterdammer showed that many people with a teaching qualification who no longer work in education, may be willing to return to teaching if something is done about the workload and relatively low salary of primary school teachers. The researchers estimate that some 30 thousand people with a teacher diploma no longer teach. 19 percent of of the 561 respondents would "definitely" return to teaching if the salary and workload issues are addressed. 41 percent said they'd "maybe" return.