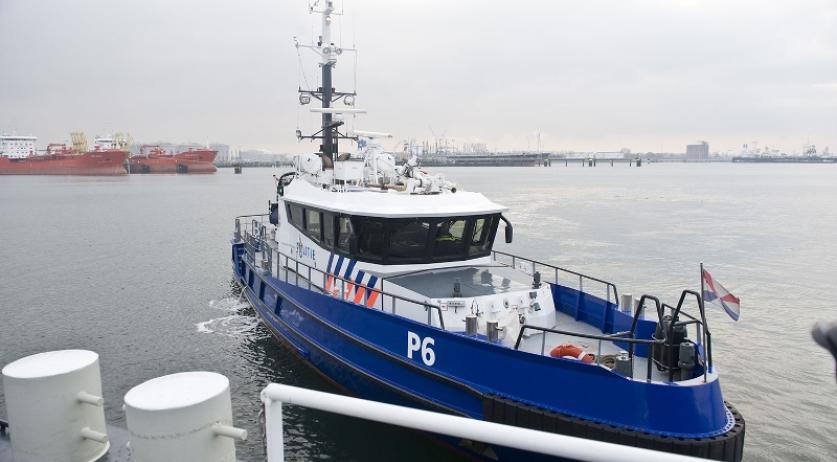 At least two men were killed in a fishing boat accident near the former work island of Neeltje Jans in Zeeland. A third man is still missing. The search for the man was stopped on Sunday night when it became too dark to continue. The police will resume the search on Monday morning, ANP reports.

According to Omroep Brabant, the three men are a 51-year-old man, his 79-year-old father and a 67-year-old friend. They're from Heeze in Noord-Brabant. The three departed from Neeltje Jans around 11:00 a.m. on Saturday morning, in thick fog, on the small white fishing boat. When they had not returned by evening, their family sounded the alarm and a search was launched.

The 5 meter long fishing boat was found on Sunday morning on Neeltje Jans. The wreck was upside down in the Oosterscheldekering. The 51-year-old man's body washed up in the Mattenhaven on the island early Sunday afternoon. The 79-year-old man was found in the boat when it was salvage late in the afternoon The 67-year-old man is still missing.

What exactly happened is not yet clear. The police suspect that from the North Sea, the boat hit one of the pillars of the Oosterscheldekering, after which the strong current drove it up the Oosterschelde to where it crashed.