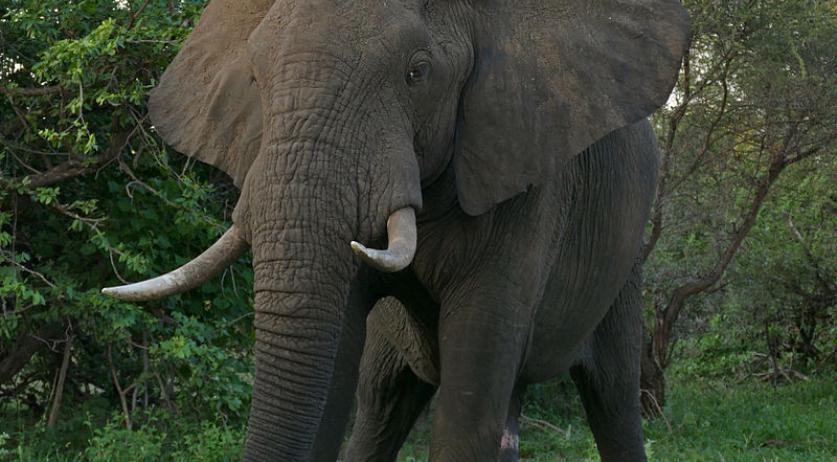 A 64-year-old man from Roermond and a 67-year-old Belgian woman were killed by an elephant in Zambia earlier this month. It happened in a flash, the Dutch man's daughter, who saw it happen, said to De Limburger.

Wim van Griensven was visiting Zambia with his good friend from Belgium Sabine Goossens, his daughter Ellen and her boyfriend Erik. They were staying in the Maramba River Lodge in Livingstone when they saw two elephants around 70 meters away on November 12th. Ellen, her father and Sabine walked closer.

One of the elephants suddenly came running towards them. The three tourists ran away, but the elephant grabbed Sabine. Ellen's father tried to distract the elephant by waving his arms. "My father was a big, broad man. Wat else could we do but call for help?" Ellen said to the newspaper. She emphasized that they were not being irresponsible. "They were unlucky. In Botswana we drove between hundreds of elephants, and in this lodge they came every day. Nothing ever happened."

"My father was not a rash man who took irresponsible risks, he loved Africa."