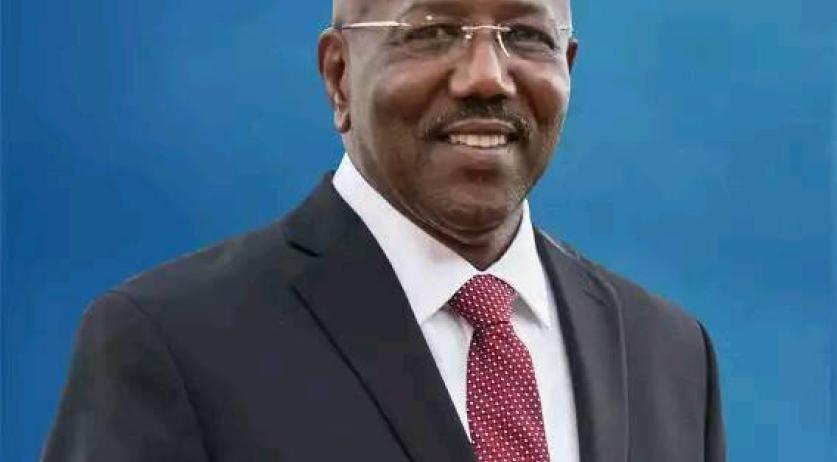 State Secretary Raymond Knops of Home Affairs and Kingdom Relations is demanding that outgoing Sint Maarten's departing Prime Minister William Marlin resign. As long as Marlin is the Prime Minister of the island, the Dutch government can not make money available to start repairing the devastation Hurricane Irma left on the island in September, he said, according to NU.nl.

"This is a major measure that we are not taking lightly, but it is necessary", Knops said on Friday following a meeting with the Council of Ministers - the council where all the countries in the Kingdom of the Netherlands are represented.

Early this month Sint Maarten's parliament declared no confidence against the island's government and Marlin himself due to his actions before, during and after Hurricane Irma. By not stepping down, Marlin is violating a basic rule of constitutional law, which states that a Prime Minister should leave when there is no trust in him, Knops said.

The Netherlands is prepared to donate millions of euros for reconstruction on Sint Maarten, but did stipulate conditions. These include letting the Netherlands take over border controls on the island and setting up an integrity chamber to make sure that money from the aid fund is spent responsibly. Sint Maarten's government must first agree to these conditions, before the Netherlands will provide this aid.

Marlin refused to accept the conditions, which resulted in the motion of no confidence against him and all but one of his ministers. A new election on the island was set to happen in January, but as a last move Marlin postponed it. This made it unclear for the Dutch government which island government it's making agreements with.

According to Knops, Marlin is not taking the usual steps for dismissal. "This violates the basic constitutional rule that a minister who no longer has the confidence of parliament leaves", Knops said.

The Dutch government recently announced that it will set aside 550 million euros for the reconstruction of Sint Maarten, provided the island accepts the conditions. A further 67 million euros is set aside for reconstruction on the islands of Saba and Sint Eustatius, which was also affected by Hurricane Irma but not as devastatingly as Sint Maarten.