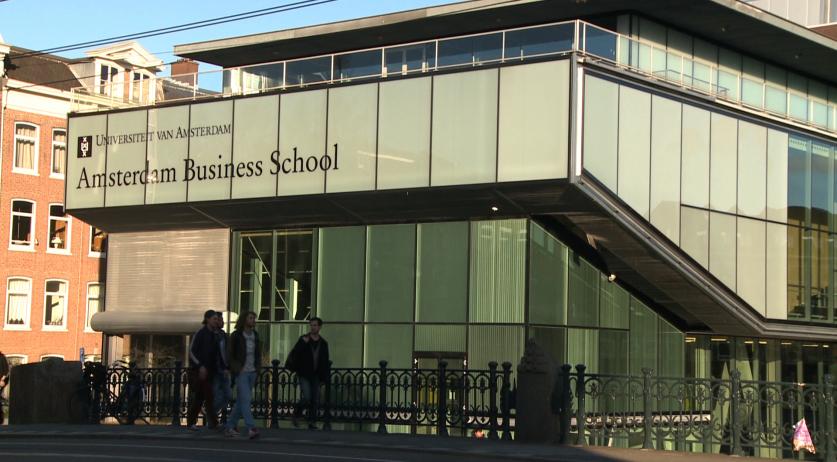 Foreign students in Dutch higher education doubles to 80K; Many likely to remain in Netherlands

The Netherlands has seen a massive surge in the number of international higher education students, with over 80 thousand enrolled at Dutch universities and applied sciences universities during the 2016-2017 academic year. This figure is double the number of foreign students in the country just ten years ago, according to new research from international student organization Nuffic.

Students in the Netherlands are of 164 different nationalities, also signifying a much more diverse student body. Higher education students from abroad are more likely to remain in the Netherlands after completing either a bachelor’s or master’s degree than previously thought.

About 25 percent of these students are likely to stay in the Netherlands for a lifetime, Nuffic stated. Roughly forty percent of foreign students stay in the country for about seven years after graduation, more than double the assumed figure, the organization added.

“Attracting and retaining international talent is becoming increasingly important for regional and municipal development,” Nuffic said in a press release. Many opportunities to foster this is created as some regional populations shrink. The organization noted two recent studies that show the importance of international students in strengthening the local knowledge-based economy and the businesses that rely on new knowledge.

These highly educated internationals unsurprisingly settle in Amsterdam, The Hague, Rotterdam, and Utrecht for the first years following graduation. Those cities are the country’s four largest, and maintain deep ties with the international business community.

Amsterdam and Maastricht attract the most students from abroad, each pulling in about 10 thousand. While that makes up about ten percent of Amsterdam’s collegiate students, it counts for over half of the student population in Maastricht. Rotterdam and Groningen both attract over 8 thousand international students.

Roughly 20 percent of students in Delft, The Hague, and Wageningen are from outside the Netherlands.