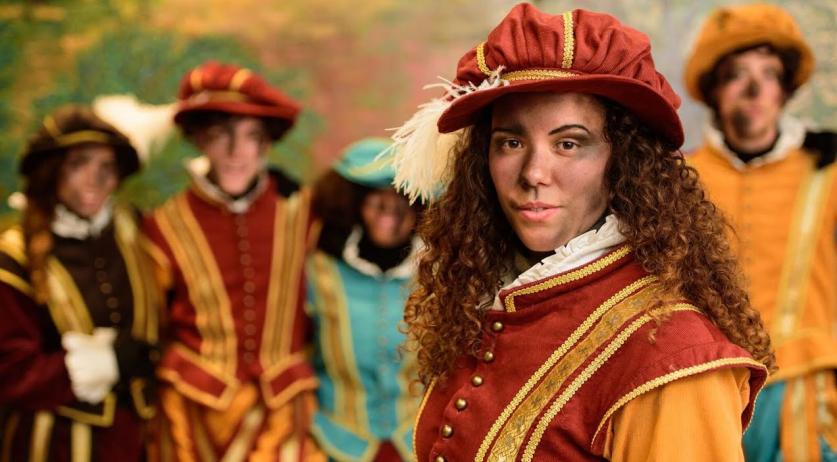 The roughly 400 Pieten helping Sinterklaas in Amsterdam's celebration this year, will be decked out in brand new, specially designed suits, the foundation responsible for the Amsterdam Sinterklaas celebration, SSIA, announced on Monday night. The new costumes were specifically designed to remove all references to slavery from the controversial character, discovered in examinations of the history behind the Zwarte Piet costume.

"We looked at artwork all the way back to the 17th century. Wealthy Amsterdammers would dress up a black child in these outfits and give them as gifts", the spokesperson said. "We had to look elsewhere for our Piet costumes," said Pam Evenhuis, the SSIA spokesperson. The foundation board approved a plan for the new costumes, and started consulting with Ineke van Berge, who formerly worked with fashion designer Frank Govers and head-Piet Midas Meester.

In creating the new Piet costumes, the design team looked to Spain, where the Dutch Sinterklaas myth is set. They examined dozens of paintings, etchings and drawings of Spanish noblemen and used these as inspiration for the new costumes. The new Piet suits come in six different color combinations, with wigs of dark brown, wavy hair. They also have an Amsterdam stamp, with subtle Andreas Crosses - found on the Amsterdam flag - worked into the design.

Over the past years Amsterdam has been steadily reducing the number of Zwarte Pieten with blackface makeup in its parade - from 75 percent blackface Zwarte Pieten in 2014 to zero Pieten with blackface makeup this year. "For the 2017 parade we made the decision to remove all references to slavery. That meant we needed new costumes, new wigs, and new finishing touches to change everything", a spokesperson for the SSIA said to NL Times on Tuesday.

"The introduction of the new Piet suit is one of the ways to celebrate the Sinterklaas party with respect for every culture", the SSIA said in a statement on their website.

Since the costumes were revealed on Monday, the SSIA was approached by other municipalities and a number of individuals who want to purchase their own copies of the costume. "I'm a little flabbergasted by the news we generated yesterday", the spokesperson said. He expected some publicity. "But RTL? NOS? Practically every newspaper? We didn't even have a statement ready!"

Most Dutch municipalities are still holding on to traditional Zwarte Piet in his blackface or dark brown makeup this year. After Amsterdam, only The Hague and Meppel will not have blackface makeup in their Sinterklaas parade so far. A number of municipalities, including Rotterdam, are still keeping their plans for the parade secret. 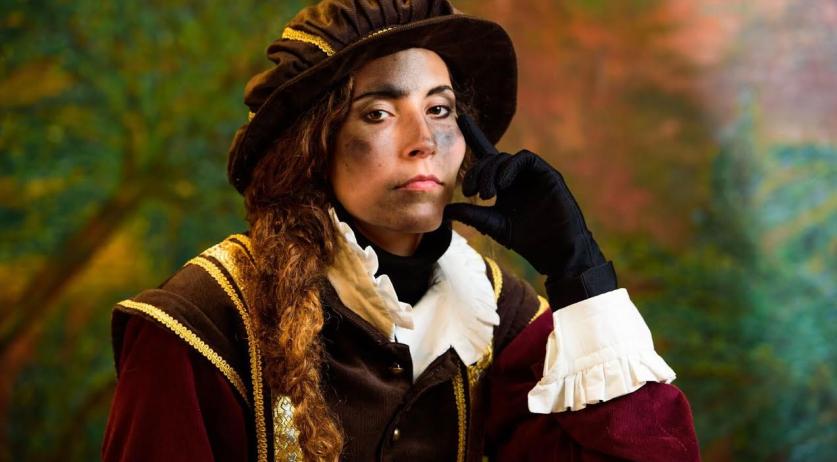