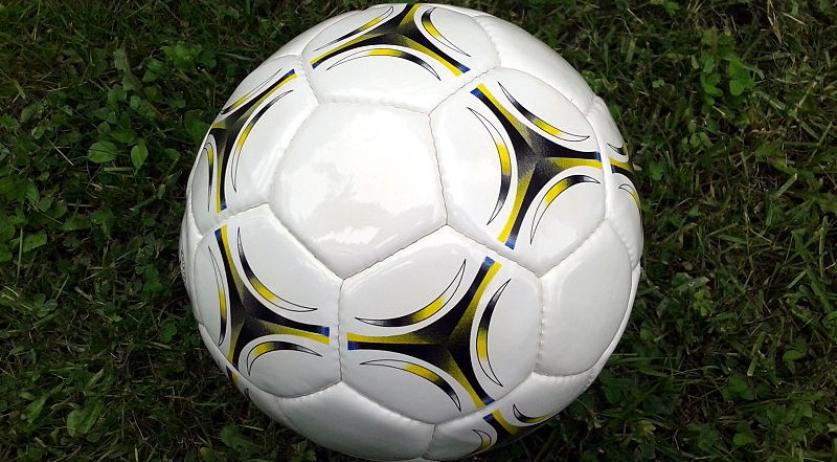 The police arrested a 21-year-old man in Schaijk, Noord-Brabant, in on ongoing investigation into child pornography. The man is the leader of a youth team at local football club DAW Schaijk, the club confirmed to Omroep Brabant.

The man was arrested on Tuesday. He is not only suspected of having child pornography in his possession, but also of making pornographic footage of underage teenagers, the police said n a statement. It is not yet clear whether this was done at the football club. The police seized a number of data carriers, like hard drives and flash discs, containing child pornography at the man's home.

The police identified the victims and contacted their parents. Victim aid was called in for them.

"The investigation is still ongoing and I don't know anything further", Henrie Lamers, chairman of DAW Schaijk, said to Omroep Brabant. "Our attention is now mainly on our members and the parents."

The police can not reveal any further information in the interest of the ongoing investigation.