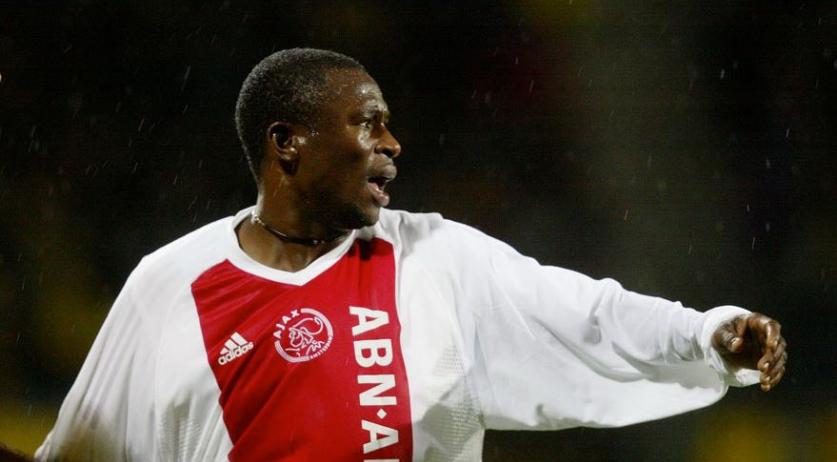 Former Ajax and Vitesse footballer Abubakari Yaku﻿bu passed away at the age of 35 in a hospital in his native country of Ghana on Tuesday, NOS reports. The cause of his death is not yet clear.

Yakubu played for Ajax between 1999 and 2004. The defender also played five seasons with Vitesse, and took the field for the Ghana national team 16 times between 2002 and 2006.

The Ghanaian footballer came to Ajax as a 17-year-old and played his debut match for the Amsterdam team in April 2000. In 2004 Yakubu was leased to Vitesse, where he signed a contract a year later. He played for the Arnhem club until 2009.